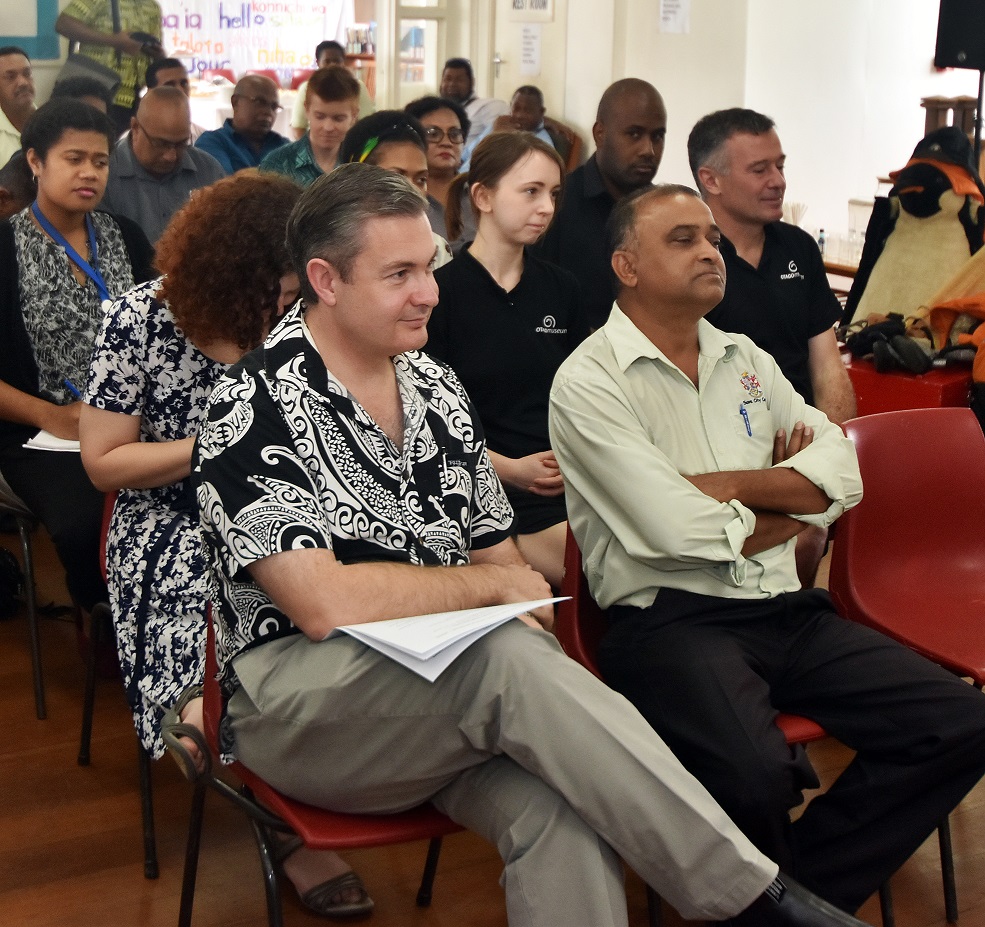 THE Otago Museum in collaboration with the Otago University hosted an exhibition today at the Suva Library showcasing some of the research done at Antarctica and how well this research could be disseminated well to Pacific islanders.

New Zealand High Commissioner to Fiji Jonathan Curr, while officiating the exhibition spoke on the importance of climate education and how Pacific islanders would gradually be affected from these changes.

“But it is incumbent upon all of us to equip ourselves with the knowledge and understanding of the global phenomenon that will shape our future existence on the Blue Pacific continent,” said Curr.

According to Science Communicator Sophie Adams, the exhibition will be in Fiji and is expected to be at Rakiraki next week before heading down to Lautoka.

“We will be in Fiji for 2 weeks. We will be going to Rakiraki before heading over to Lautoka,” said Adams.

“So we are basically communicating the research that’s already been done on ground at Antarctica and how the melting ice is affecting pacific islanders in general,” she said.

Given the idea that the showcase mainly focuses on educating the pacific of the grim reality of climate change, Mr Curr said it has been well supported by the New Zealand Ministry of Foreign Affairs and Trade.

“The NZ Ministry of Foreign Affairs and Trade have supported the showcase with NZ $50,000 grant from the Public Diplomacy Fund to enable this climate science to be shared with our Pacific” he said.