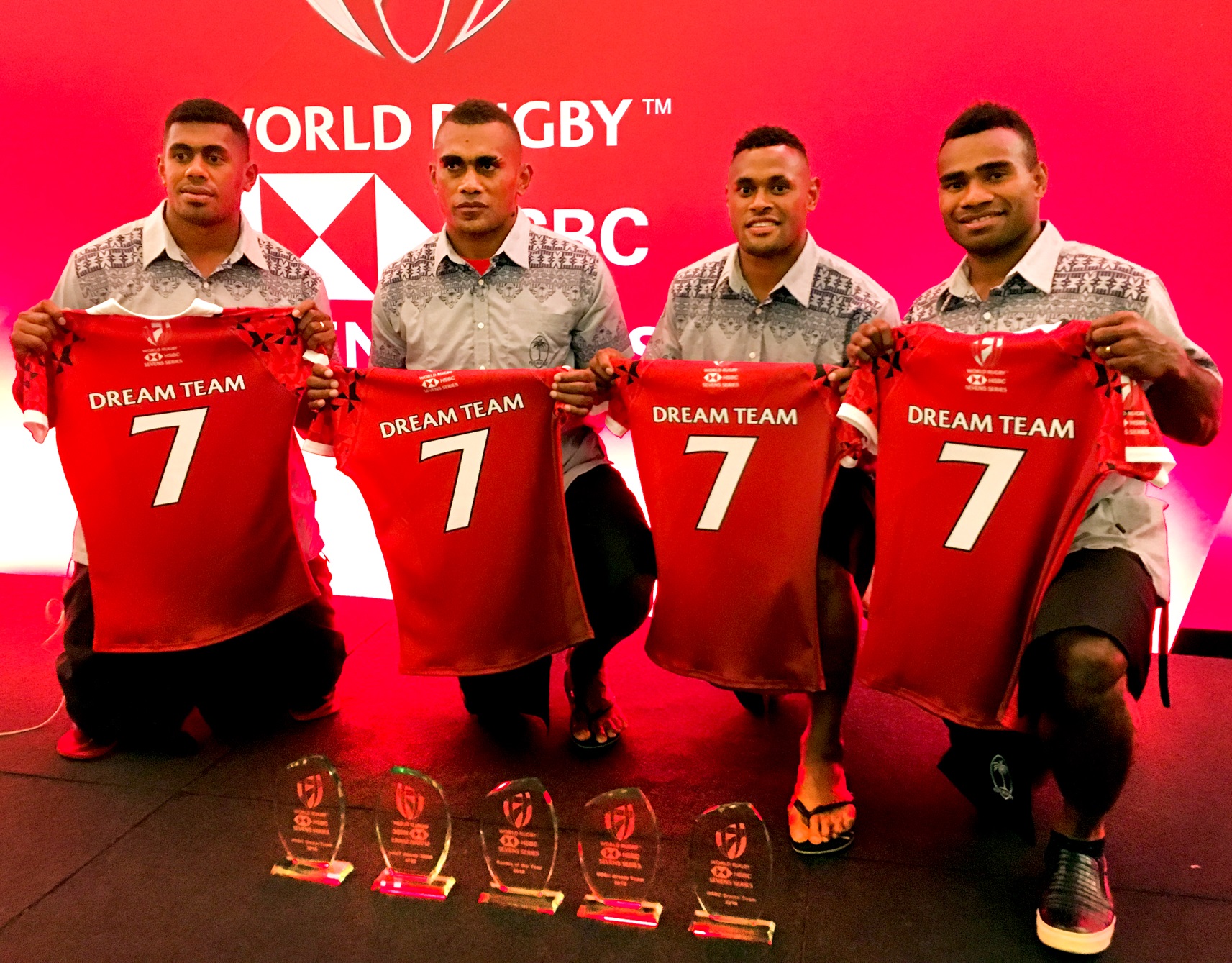 FIJI may have let the World Sevens Series title slip through their hands but they can find some consolation in that four of their players are in the dream team for this season.

Meanwhile, Sau also scooped the Rookie of the year award ahead of Alosio Naduva and O’Donnell.

Sau has been described many things this season, one is the title the sledgehammer.

In February, World Rugby described him as a freaky athlete and a giant for Fiji Rugby.

World Rugby CEO said Tuwai was his best Fijian player of the season.

“The current Fiji team is perhaps the best I have seen. They won four places in the season Dream Team 7s and won more tournaments this year than any team. At their best they are unbeatable,” Gosper said.