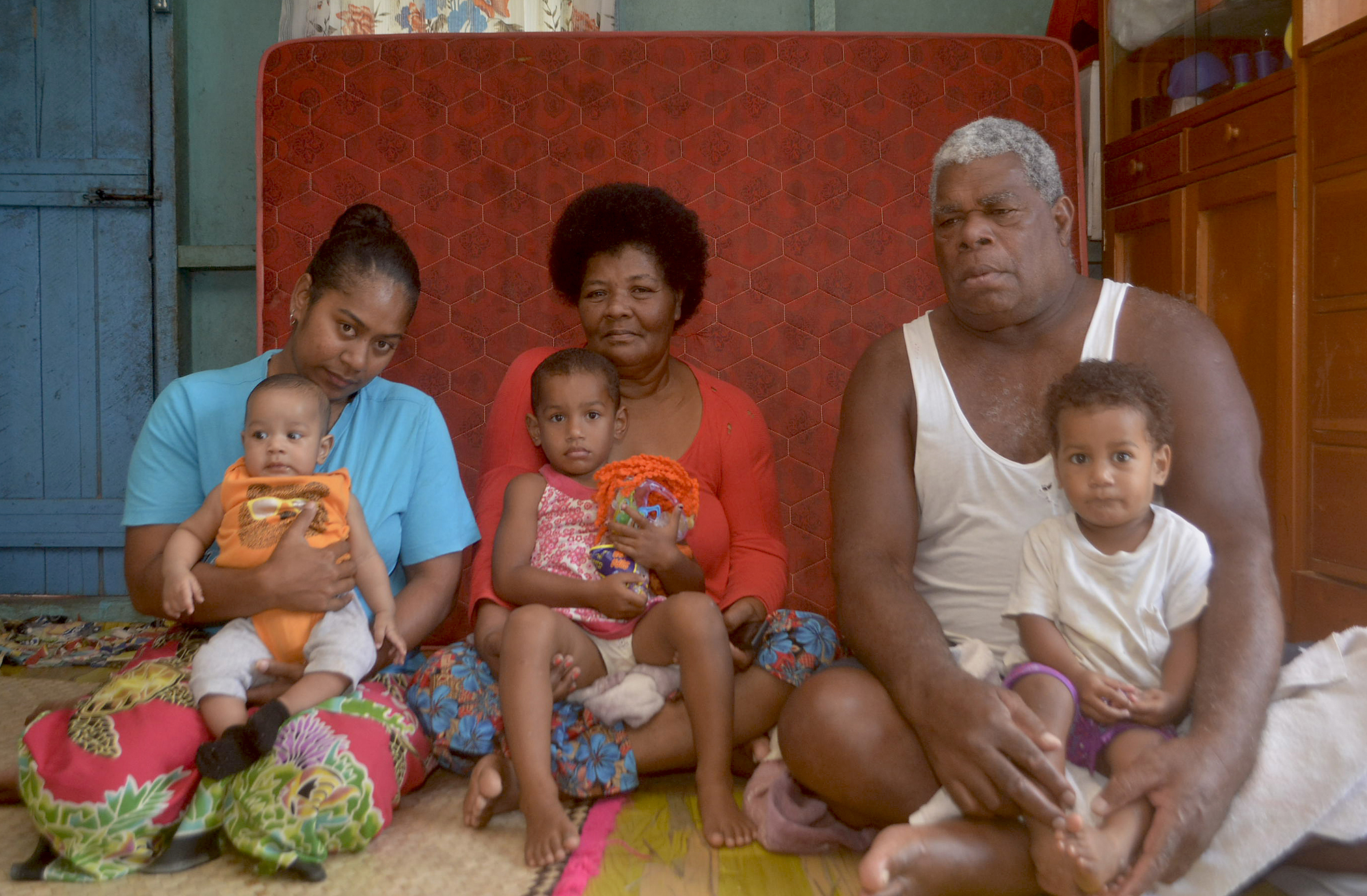 THE family of two men, who died instantly in a horrific accident in Nabou, Nadroga, yesterday morning are still reeling from the shock of seeing gruesome images of their loved ones plastered all over the social media.

The viral images of the bloodied passengers and the deceased were posted minutes after the accident around 10am yesterday when the three vehicle collision involving a minivan, a truck and a private vehicle claimed six lives.

The passengers of the minivan were on their way to Suva to cheer on their Ratu Navula College teams that participated in the Powerade Super Deans Rugby Championship when the unfortunate incident happened.

The shocking images left the family of Sanaila Ruitoka, 34, and Atilai ‘Rui’ Ruitoka, 23, questioning the morals of those who captured the photographs and posted them online.

The pair’s grieving uncle Sakiasi Radivi said he would not forget the image of Sanaila’s bloodied face and bruised body lying metres away from the mangled minivan that carried 13 other people.

He said before he received any official news from the police, the family saw the viral images and comments online.

“I heard there was an accident in Nabou and my daughter saw a picture posted up by someone,” he said.

“When I saw them, it broke my heart. I didn’t want to see the pictures again because we knew it was them. “Sanaila’s face was covered in blood and just seeing him like that was heartbreaking.

“It concerns my family and I that we had to find out about Sanaila and Rui’s death on Facebook.”

He said he was saddened by the fact that people took pictures of the incident and shared them online.

“We are Fijians and we are known for having respect for others but after what I saw, there wasn’t any compassion or respect for the dead.”

Meanwhile, the Fiji Police Force also expressed their concern over the social media posts. Acting Assistant Commissioner of Police Maretino Qiolevu, in a statement released yesterday, called the act ‘heartless’ and appealed to social media users to stop sharing the photos and videos of the accident.

“The victims of the road accident at Nabou have families and it is heartless to be circulating the photos publicly,” he said in the statement.

“This practice shows the lack of respect some social media users have for others, particularly for the victims and their relatives.

“Our investigations are still ongoing and we are in the process of notifying family members and we urge social media users to have some empathy towards the family of the victims,” the statement read.