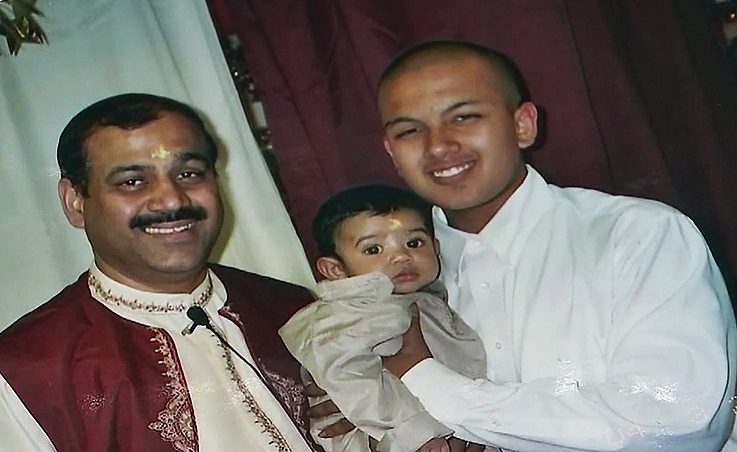 VISHAL Vinit Maharaj was “in the wrong place at the wrong time”, says an uncle of the 31-year-old who was gunned down in the US last week.

Vishal died after he was shot inside a car in Richmond, San Francisco, California, last Thursday.

His uncle, former Raralevu, Nausori resident Umesh Maharaj said his nephew was inside a car with friends when a gunman opened fire about 3.45pm.

“He (Vishal) was with four other friends in a car when an unknown person shot one of his friends,” said Mr Maharaj, who now lives in the US.

“Vishal’s attempts to help his friend led to his death, in the process he was shot too.

“This shouldn’t have happened to him, Vishal was at the wrong place at the wrong time, that is all I can say.”

Mr Maharaj said Vishal was the youngest of three siblings and helped his father with the family’s real estate business.

“We met at a family function a few days before his death. He was a reserved person and very well-mannered.

“His death has come as a great shock to our family.”

Mr Maharaj said the family was overwhelmed by the support of the Fijian community in San Francisco.

Vishal’s body will be cremated on Wednesday.

According to US media reports, Vishal and an 18-year-old were the two fatalities in the shooting incident while a third person remains admitted in hospital in a critical condition.