Family assisted by Police after car veers off road 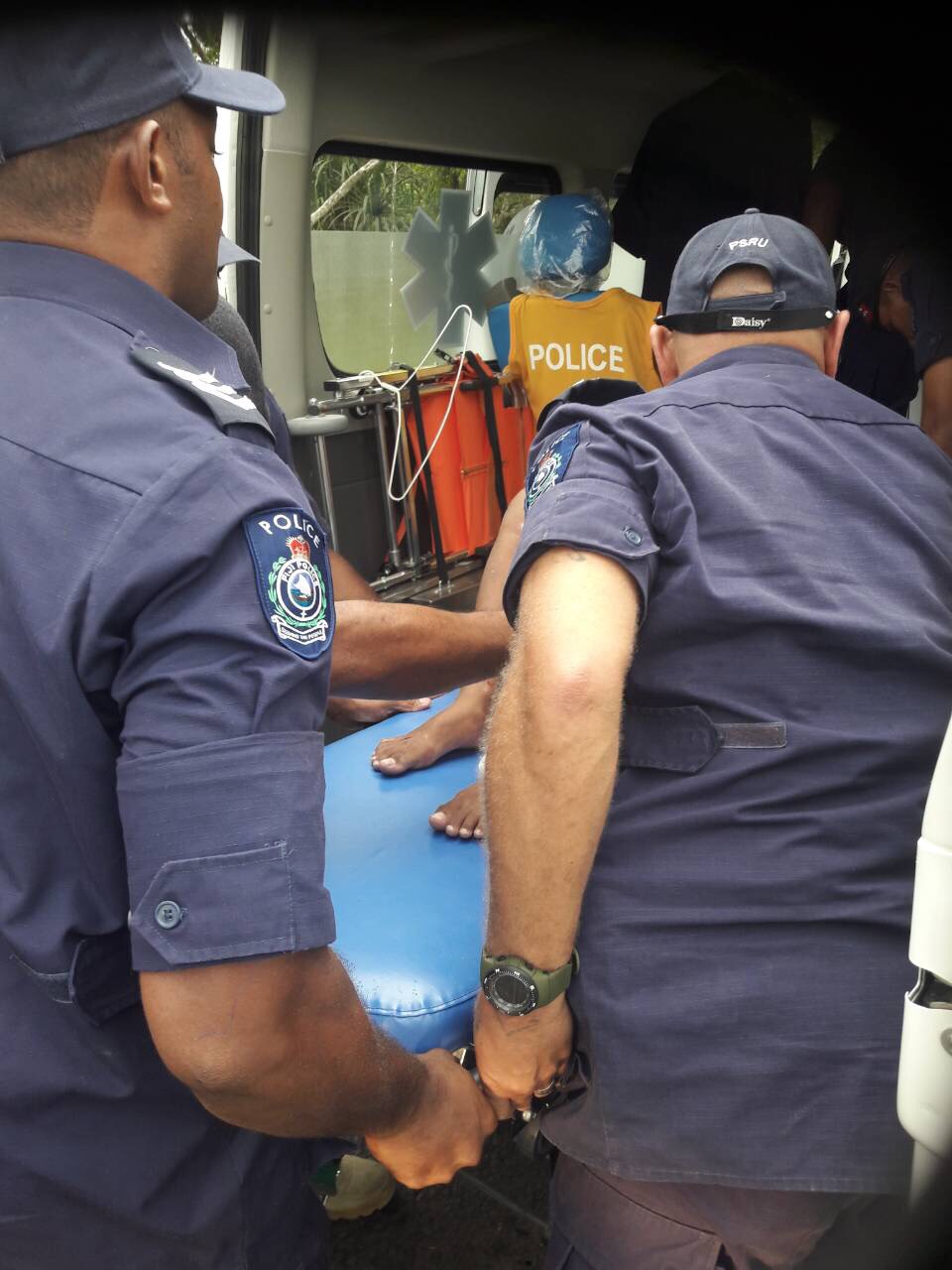 A FAMILY of seven were assisted by officers from the Police Special Response Unit after their vehicle veered off the road along the Namelimeli stretch in Navua yesterday.

According to Police spokesperson Ana Naisoro, the officers were traveling to the Western Division to assist with the festive season operations when they came across the incident.

“Officers from the PSRU are trained in First Aid and Pre-hospital and Incident Control Management and were able to utilise the knowledge gained from the training into helping the family,” Ms Naisoro said.

Ms Naisoro confirmed that the six children and one adult after being initially treated at the accident scene by officers were taken to the Navua Hospital by the PSRU team.

They have all since been treated and sent home.