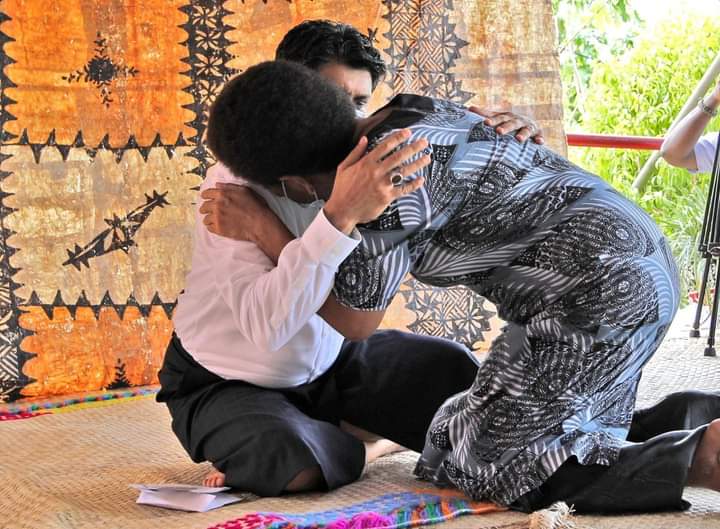 What hurts the most is dad won’t be here to witness the birth of my first son.

These were the emotional words of a devastated Ameniasi Navodre Naiqamu while speaking earlier today at the funeral of his father, late former Minister for Forestry Osea Naiqamu who was laid to rest at his home in Nawaicoba, Nadi.

“Something that will always hurt me is that my dad will not be able to see my first son who will be born in three weeks’ time,” he said.

“He will be his sixth grandchild.

“Not only that, our sister Vuta, the fourth in the family has just graduated this week with a Bachelors in Human Resource Management without dad being here.”

Remembering his final days with his family, Mr Naiqamu’s eldest son said the former Minister remained committed to his faith, his family and his work until his last breath.

“On Sundays, he would always be the first to start his worship at 11am sharp on that particular day.

“He died on the 23rd of this month at 11am sharp on Sunday morning.

“On that Sunday, we were all together and we could see that everyone was at peace because we knew that on that glorious moment, we were going to see him again.”