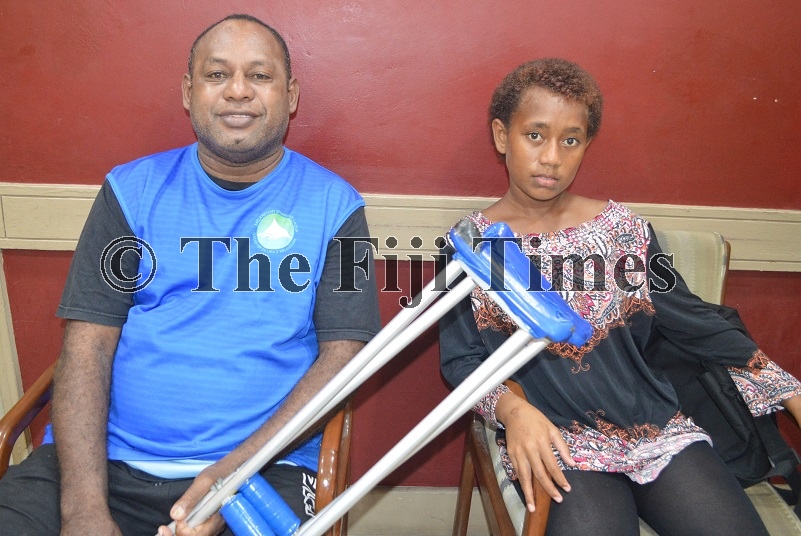 A Buliya, Kadavu, villager says he and his family’s only access to news was via his radio.

Atunaisa Tukai said his family was in no position to purchase a television screen, let alone a Walesi set top box.

This newspaper caught up with him yesterday, during a visit to the Capital City for medical treatment.

“I’ve got five kids and my youngest is in a primary school,” said Mr Tukai.

“I have heard of the Walesi channel but we don’t have any TV screen.

“We had an old TV screen before but when it broke, we couldn’t replace it.

“We only have a radio now and that is our source of news.”

Mr Tukai said his daughter had been engaged with the worksheets collected from her school.