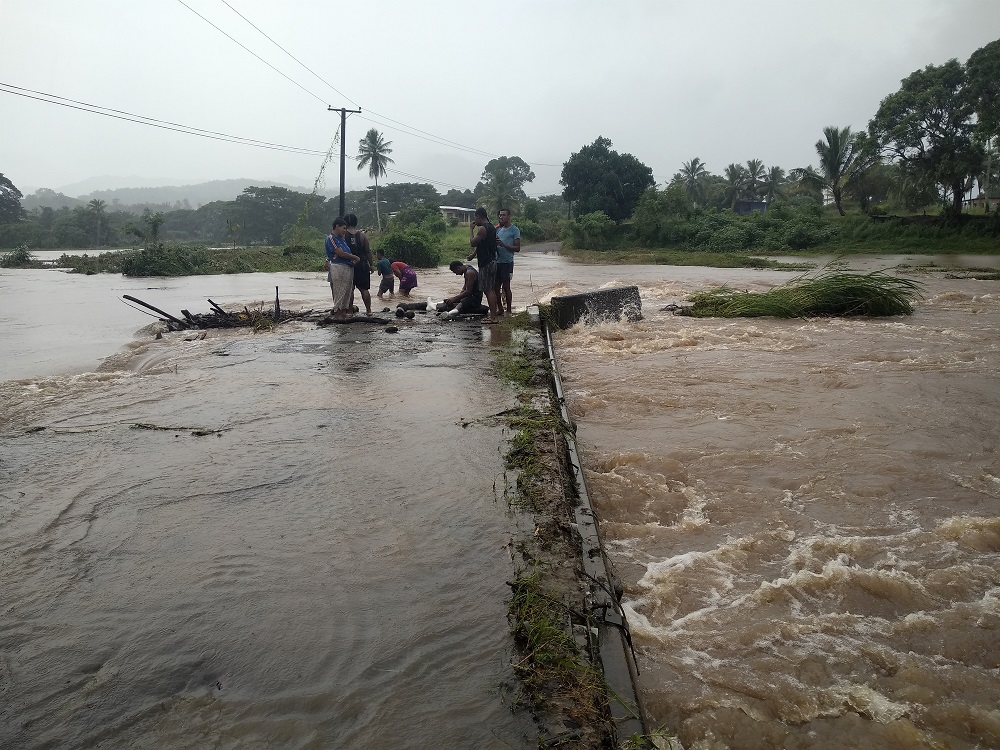 THREE families are in mourning as the Easter weekend came to an end, marred by deaths and travel disruptions due to flooded roads and crossings caused by heavy rainfall across the country.

A three-year-old boy died after slipping into a drain on Sunday morning in Lovoni Village, Ovalau, and a 15-year-old was swept away by strong currents in Naselai, Tailevu.

In the Western Division, a homeless man was allegedly found dead in Lautoka City.

As the weather deteriorated yesterday, about 80 people from 14 families in Navua sought shelter at Jokhan Primary School and the National Disaster Management Office warned people against unnecessary movement due to road closures caused by flooding.

Read about these and more in today’s edition of The Fiji Times.