Families identify bodies of loved ones in Kenyan plane crash 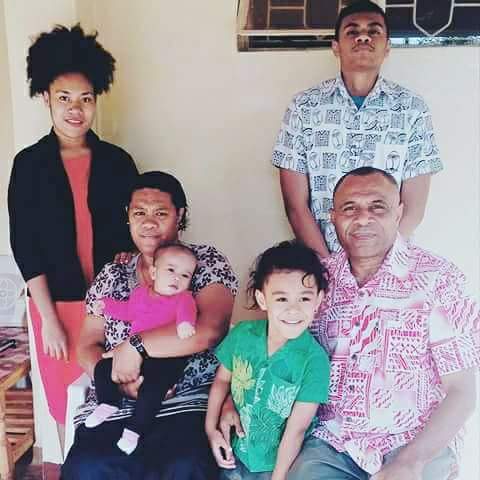 VICTIMS of the ill-fated Fly Sax plane crash in Kenya are now being identified by their families following their recovery from the crash site.

Last night, Mr Mataka’s wife Serafina left their Kitale home on an eight-hour journey to Nairobi following the announcement of the discovery of the plane wreckage and the bodies of the passengers.

Bodies of the victims were being kept at the Lee Funeral Home in Nairobi.

Mr Mataka and Paula were on their way to Fiji and were to arrive on Wednesday.

The Mataka family have been based in Kitale for more than 10 years as missionaries.

The President and Founder of CMFI, Reverend Suliasi Kurulo, said Pastor Mataka was a faithful and committed servant of the Lord and the church.

The light aircraft with a maximum of eight passengers and two crew members was enroute to Jomo Kenyata International Airport from Kitale, a one hour flight.

The aircraft’s last contact was at 5pm that day when it crashed, 25 miles north of the Aberdare.