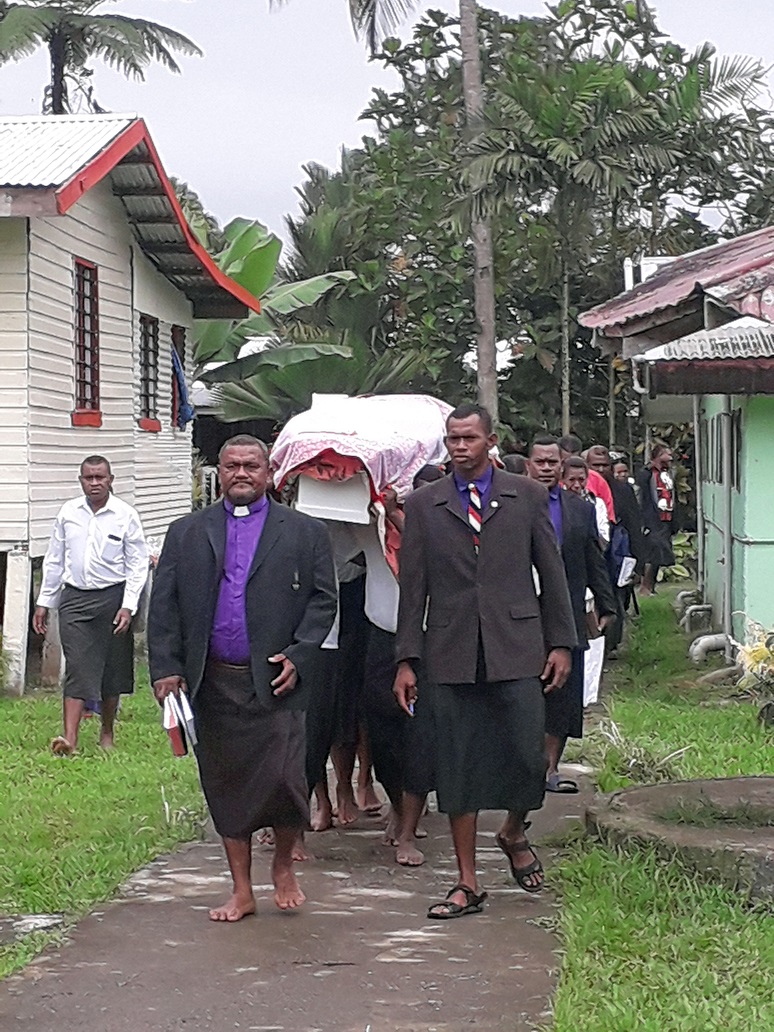 Hundreds of mourners gathered at the village to say their goodbyes to an individual who was a motivational figure to many of her relatives.

Odro represented Fiji in the 1979 South Pacific Games in Suva, and was a well-known athlete during her school days.

She was a champion 100m sprinter in the Nasinu, Naitasiri and Nausori (Triple N Zone) athletics zone and also participated in the then-Fiji Finals, which is now called the Coca-Cola Games.

She died last week after a short illness at the age of 59.

She is survived by her husband, their four children and three grandchildren.

Her husband Moape Matau: “She was someone who bonded everyone”.

“Her departure has left painful memories that everyone who knew her will surely miss her because of her personality.

“When I married her, I promised her that we will raise a wonderful family and go through all the ups and downs, and yes we did it together.”

Odro, was a primary school teacher.