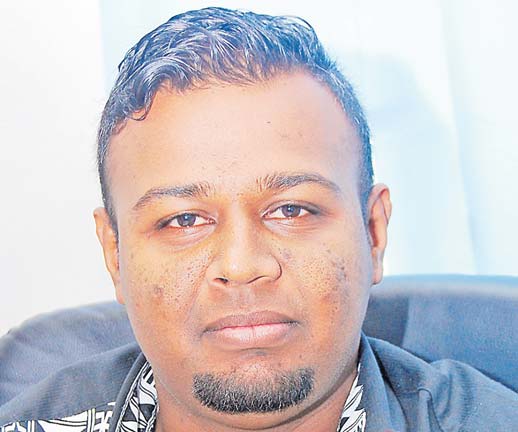 The 2022 Digicel Fiji FACT returns to Lawaqa Park after a lapse of 21 years, the last time Nadroga lifted the title in front of its home fans.

Nadroga beat Labasa 7-6 on penalties in the final of the 2001 tournament after both teams were locked 1-all at fulltime.

The tournament returns to Sigatoka this year and home fans will be daring to dream of a repeat of the 2001 event.
Nadroga will be on a bye in the first round of matches to be played at Suva’s ANZ Stadium.

In the round on May 22, Nasinu plays Tailevu-Naitasiri at 11am, Nadi battles Navua at 1pm, Ba takes on Suva at 3pm while Rewa battles Labasa at 5pm.

The remaining pool fixtures will be played at Lawaqa Park from May 26-29.

The semi-finals and final will be played a week later on June 4-5.

Fiji FA competitions manager Amitesh Pal said it would be interesting to see 10 teams battle for the four semi-final spots.

“We have had very tough competitions in the Digicel Premier League matches and no team can be counted out. All pool matches will have something to offer and teams have been given ample time for preparations,” Pal said.

“The first four games in Suva will set the pace for teams which register wins, but it will make it really difficult for teams which suffer losses. Nadroga and Lautoka are bye in the first round and will need a lot of hard work to do as they play four games in four days in the second week.”