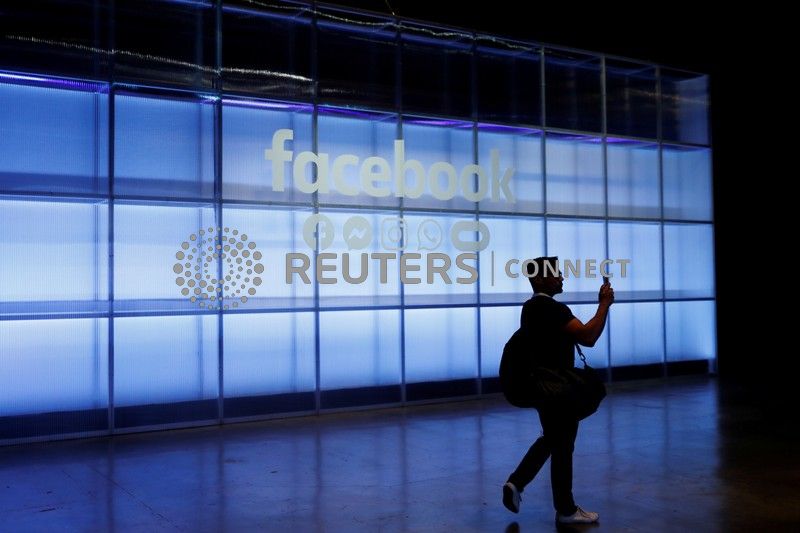 BRUSSELS (Reuters) – Facebook may be ordered to track down all posts duplicating content it has been told to remove by an EU court, an adviser to the European Union’s top court said on Tuesday.

The case, which was brought by an Austrian Green party politician seeking to scrub defamatory comments from the platform, is the latest to question how far social media companies must go to police online content.

Facebook criticised the opinion given by the adviser to the European Court of Justice (ECJ) – which could have major implications for how it operates – as undermining freedom of expression across borders.

Maciej Szpunar, an advocate general of the ECJ, advised that once an EU court has ordered Facebook to remove content, an injunction may be sought demanding the U.S. company seeks out all identical posts by any user worldwide.

The online giant may also be ordered to hunt down all similar information posted by the user whose post was found to be illegal, he added.

EU law “does not preclude a host provider from being ordered to remove such information worldwide,” Szpunar wrote, according to a statement released by the ECJ.

The ECJ, which is due to rule in the coming months, is not bound by such opinions but follows its adviser’s lead in most cases.

“This case raises important questions about freedom of expression online,” Facebook said in an emailed statement.

“We remove content that breaks the law and our priority is always to keep people on Facebook safe. However, this opinion undermines the long-standing principle that one country should not have the right to limit free expression in other countries.”

Facebook disabled access in Austria to a post found offensive by the former chair of the Austrian Green Party, Eva Glawischnig-Piesczek, after she won a local court case in 2017.

The case then went before Austria’s Supreme Court, which upheld the initial ruling, but asked the ECJ to rule on whether the injunction could be extended to apply to other postings with similar content worldwide.

The final ECJ ruling could set a precedent for how far EU court powers can be applied to online content that transcends national borders.