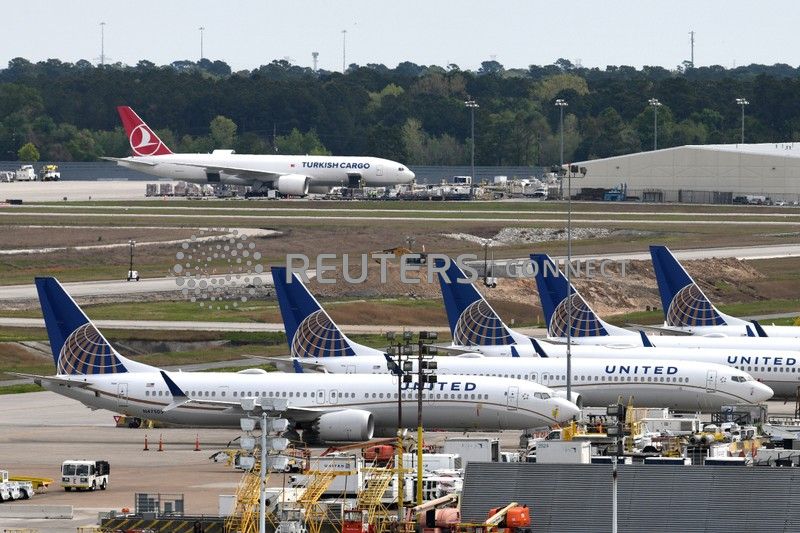 “The brand of the FAA has certainly been impacted by this,” he said at the Skift Forum Asia conference in Singapore.

However, he said the regulatory system in the United States and elsewhere was likely to emerge stronger as a result of the 737 MAX grounding experience.