Lenora to listen to the people about their issues first 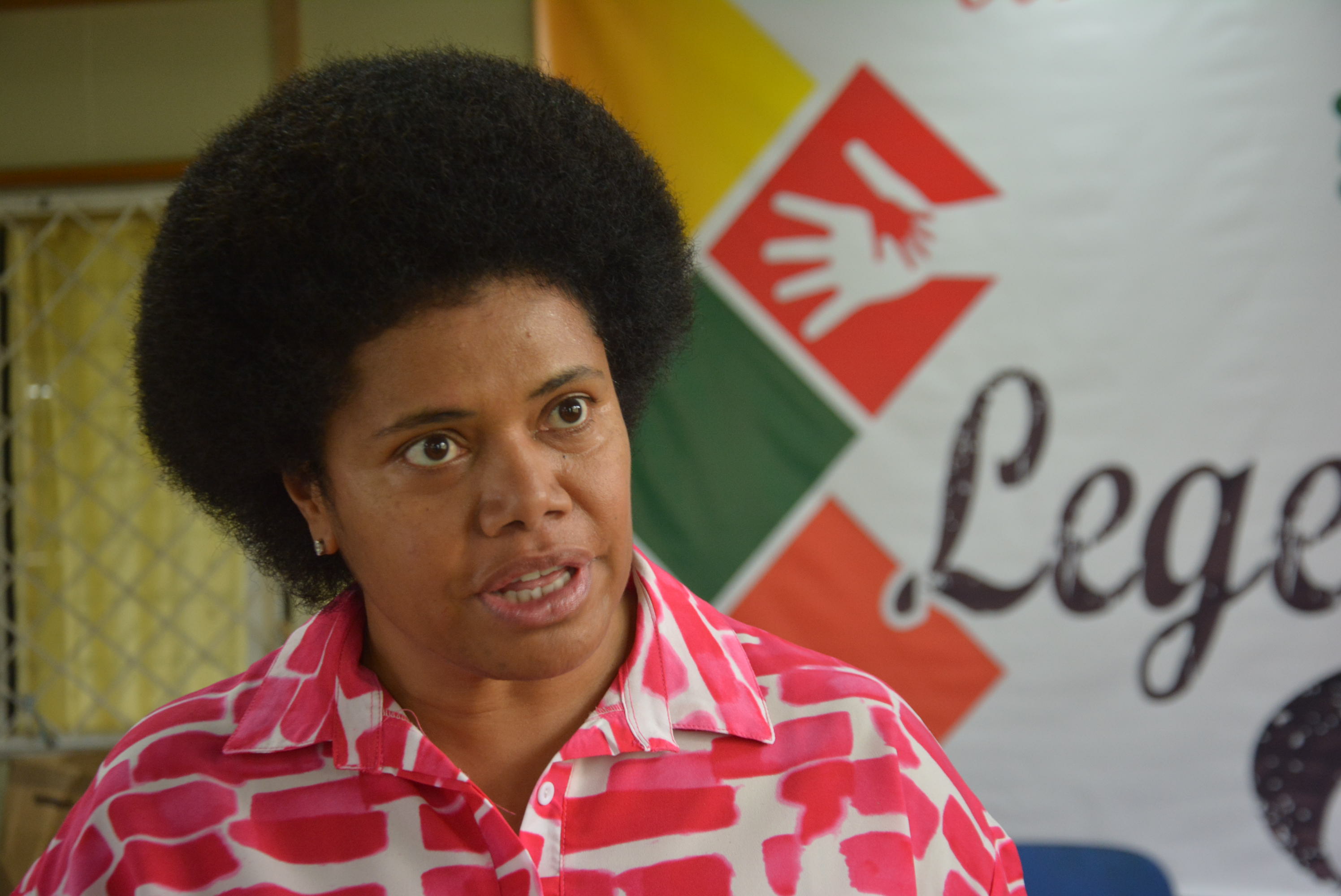 FORMER Miss Hibiscus Lenora Qereqeretabua says she would be the eyes and ears of the people during her term in Parliament.

She was one of the three successful candidates under the National Federation Party during the 2018 general election where she managed to secure total of 1,811 votes, most of which were from the Central Division.

“I am going to be all ears, God has given us two ears and one mouth, first is listen to the issues and we want to keep offering those solutions to the people of Fiji, I am going to go around and ask everybody of what I can do for them in Parliament,” Ms Qereqeretabua said.