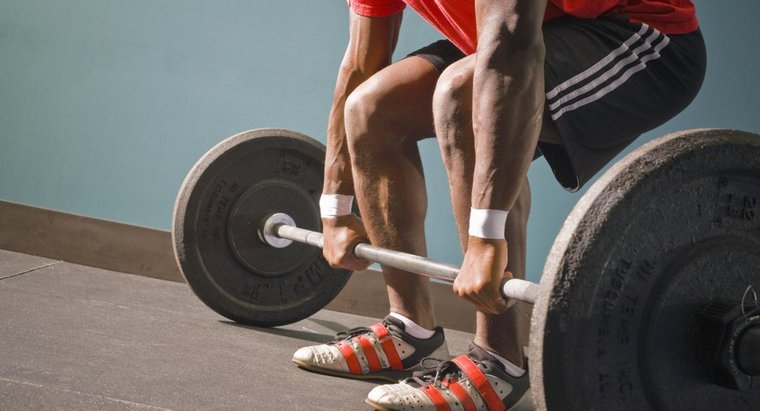 WEIGHTLIFTING Fiji junior lifters will be provided an opportunity to expose their talents at the upcoming World Junior Weightlifting Championship to the world on June 1 to 8 in Suva.

Coach Henry Elder said the young lifters had a huge task in representing the country and with that came a great opportunity to prove themselves to the world.

“These lifters know the immense task that they have and we basically are trying to educate them because they are fresh into the weightlifting arena,” Elder said.

“Having the world come to our doorstep to compete is a huge deal and we are very lucky to be given this opportunity to host because we need to expose our young lifters for the future of our sport.”

Elder commended the enthusiasm shown by the junior lifters during their training and fitness sessions.

“We are very encouraged in the way the lifters have been performing so far and everybody seems to be working hard and their training has been going well. The attendance is excellent and they have a good working relationship as a group so it makes the work easier for us.”

The team has been training outside the National Fitness Centre at Laucala Bay as renovation works are currently in progress for the World Junior Weightlifting Championship.

“We have had a little bit of a drawback because of the renovation of the fitness centre but we are thankful to the sports council for giving a spot outside the gym and as long as we have a roof over our head, we are not complaining.

“It also challenges the athletes because they are used to training indoors and all of a sudden they are out in the open where people can watch them, but it challenges them to come out of their comfort zone.”

The World Junior Weightlifting Championship is scheduled for June 1 to 8 at the FMF Gymnasium in Suva.