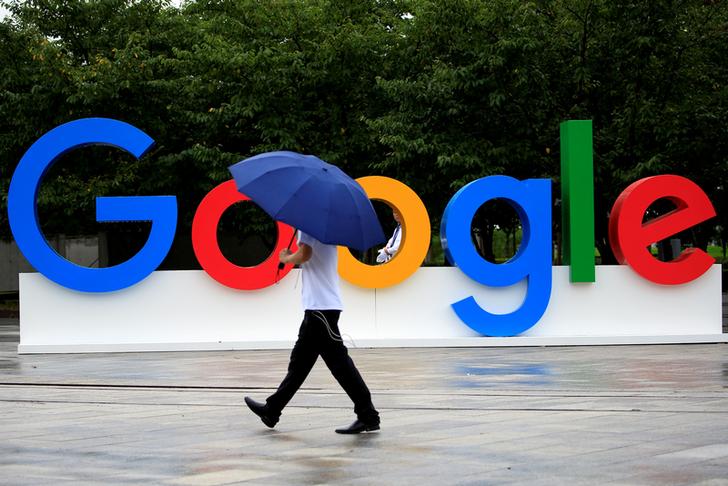 Attorneys general for 50 U.S. states and territories along with the U.S. Department of Justice appear to be acting on accusations from rivals, lawmakers and consumer advocacy groups that the biggest seller of online ads engages in unfair tactics. Google disputes its dominance.

Later, in response to this story, Google reiterated in a blog post here that its services foster competition.

“Our tools and platforms make it easy for advertisers and publishers of all sizes to choose whom they want to work with in this open, interconnected ad system,” Google Vice President Sissie Hsiao wrote.

Here are five common concerns about Google raised by 10 ad industry executives, most speaking on the condition of anonymity.