Experience is the key 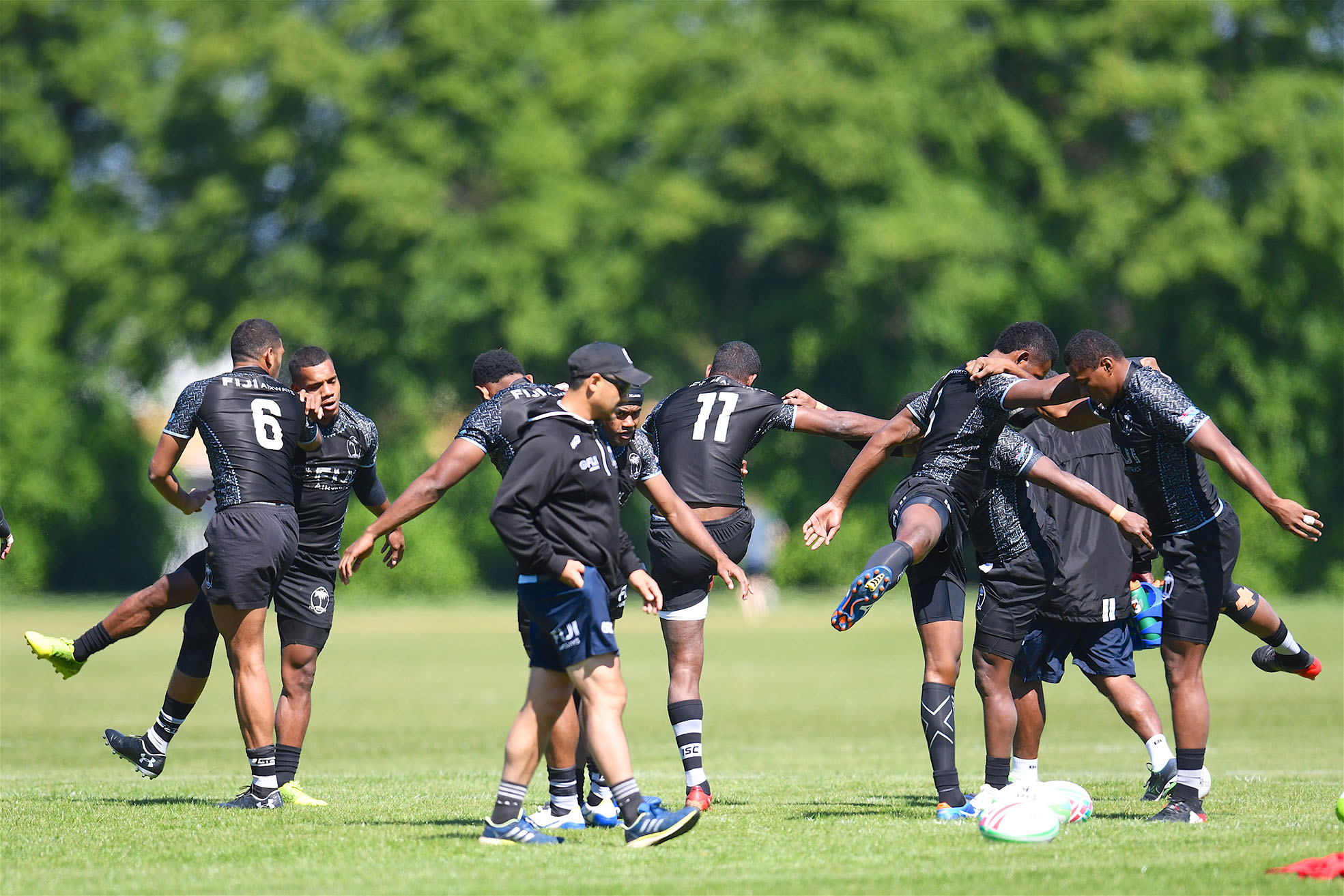 FIJI Airways Fiji 7s coach Gareth Baber is banking on the experience in his side to lead the way when the HSBC World Rugby Sevens Series London 7s kicks off today.

Baber said after a positive season and now at the business end, experience would be the key to ending the season on a high note with the Olympics qualification spots on offer firmly in mind.

“You do look at experience especially at this stage in the season,” Baber said.

“You need to be able to control your environment and ensure the players know where they have got to be.

“But equally when we went to Hong Kong there were eight players that haven’t been there previously as in Singapore.”

Baber said his players had adapted well and were also keen on showcasing a different edge to their game in the last two tournaments.

“The players are embracing and challenging themselves to get outside their comfort zones and do something they never thought they could possibly do.

“Part of the journey that we have been on and continue to be on this past year and there have been changes personally and boys have grown up on the job.”