‘Expect things to get worse’ 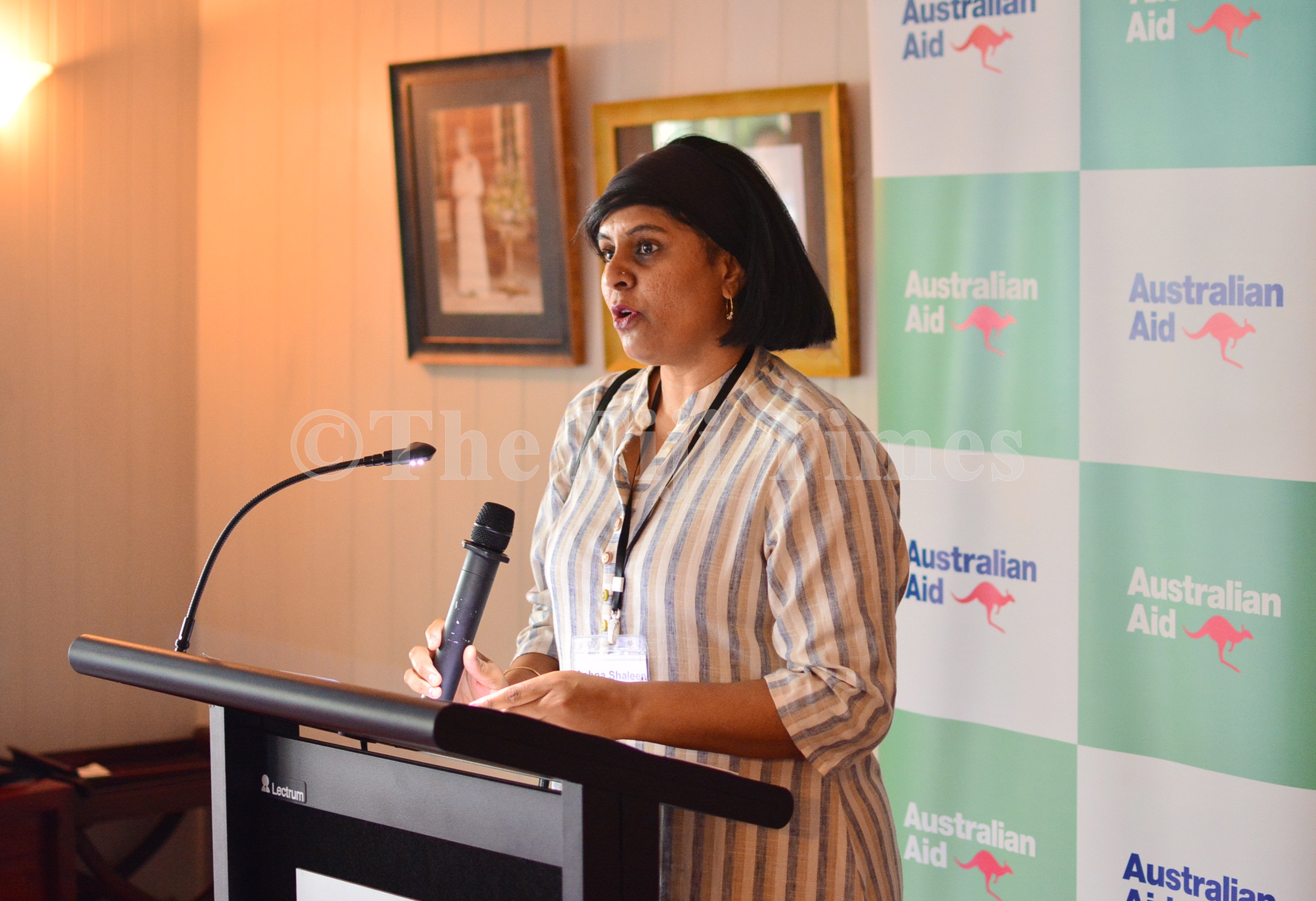 She said it was no surprise “women” were abandoning their homes because their husbands had been laid off. “This is just the tip of the iceberg,” Ms Shaleen said.

“I am not surprised children are not attending school because I’ve got counsellors in schools who have reported back to me that children have not returned to school after it opened.”

She said some children left school after their parents were laid off during the initial stages of COVID-19.

“The breadwinners are being laid off, we are talking about reality here, where will they get resources to buy bread, put food on the table, pay rent and bills.”

Ms Shaleen also said there had been a surge in domestic violence during the pandemic.