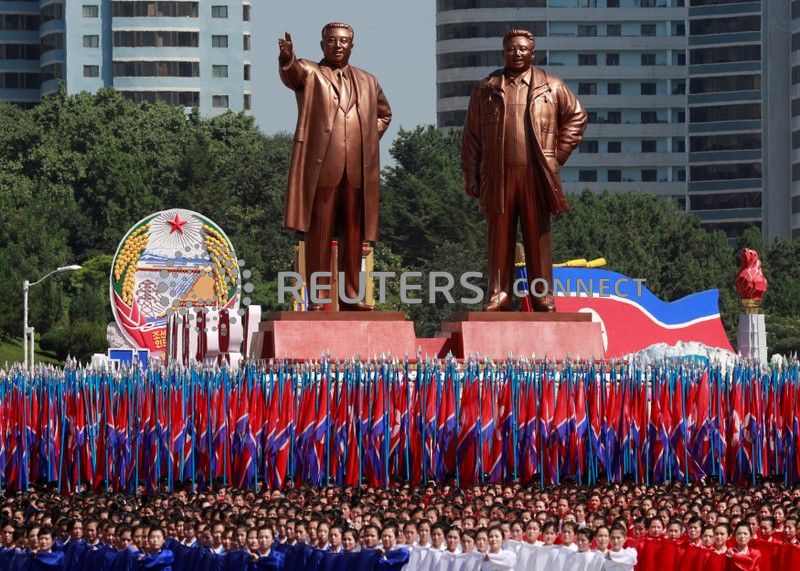 MONTREAL/SEOUL (Reuters) – The United States has blocked efforts by a U.N. agency to improve civil aviation in North Korea at a time when Pyongyang is trying to reopen part of its airspace to foreign flights, three sources familiar with the matter told Reuters. The U.S. move is part of a negotiating tactic to maintain […]