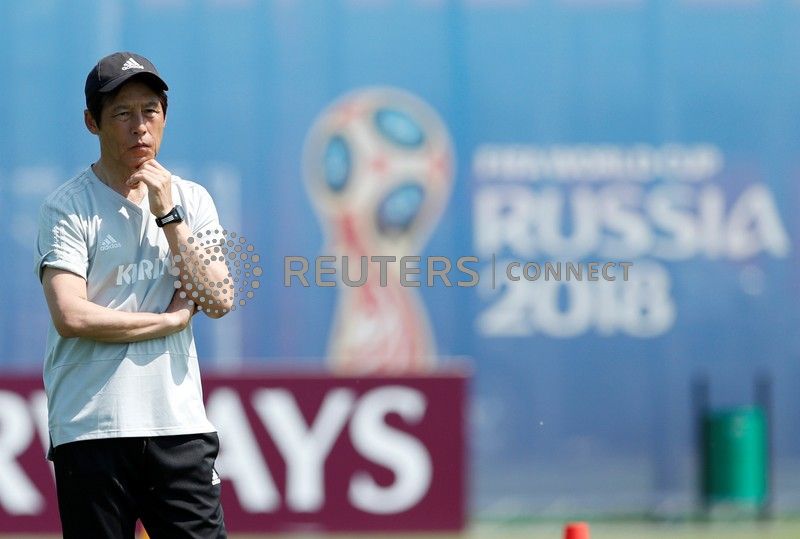 HONG KONG (Reuters) – Former Japan coach Akira Nishino has been named the new head coach of Thailand to try to lead the country into a first World Cup finals, the Thai football association announced on Monday.

Nishino, who took Japan to the Round of 16 in Russia last year, has been appointed as the long-term successor to Milovan Rajevac following the Serb’s dismissal during the country’s appearance at the Asian Cup finals earlier this year.

Nishino took Japan to the 2018 World Cup finals as a last-minute replacement for Vahid Halilhodzic and he steered the country to the knockout rounds, where they lost in heartbreaking fashion to Belgium having led 2-0 against the heavily fancied European side.

The 64-year-old has extensive experience in his country’s professional league, having led Gamba Osaka to the J-League title in 2005 before also winning the Asian Champions League three years later.

He has been appointed to lead the team on their quest to qualify for the World Cup finals for the first time, with the second phase of Asia’s qualifying campaign due to kick off in September. The draw will take place in Kuala Lumpur on July 17.