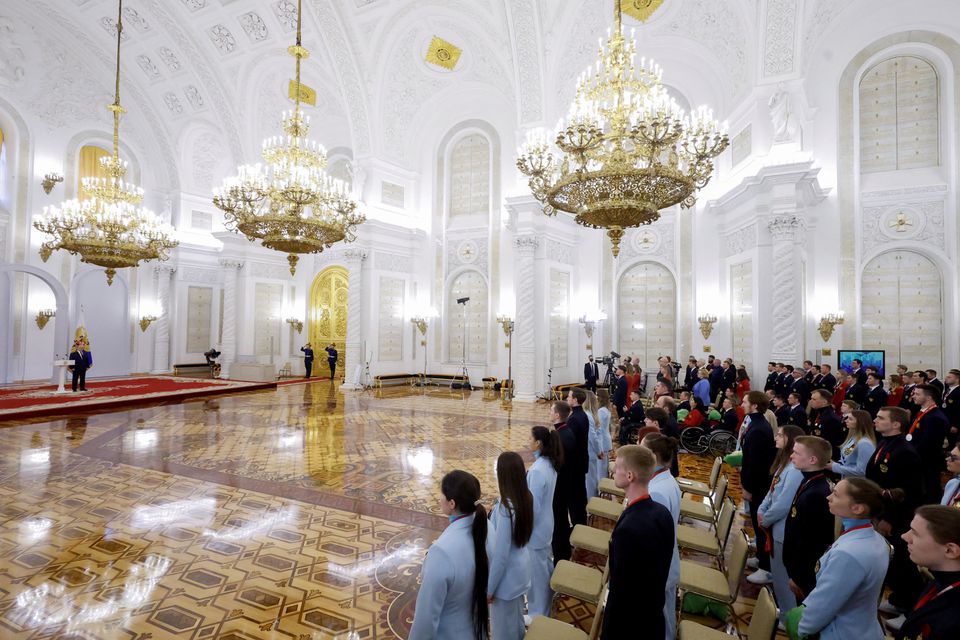 The World Athletics task force overseeing Russia’s reinstatement expects to be in a position by March 2023 to make a final recommendation on the Russian Athletics Federation’s status, task force chairman Rune Andersen said.

A reinstatement would not impact World Athletics’ ongoing sanctions on Russian athletes placed in response to Russia’s invasion of Ukraine.

“The current RUSAF leadership team has embedded a new culture of good governance and zero tolerance for doping throughout the organization,” Andersen told a news conference after a World Athletics Council meeting in Rome.

“It has also taken concrete steps to spread that culture throughout the regions.”

RUSADA, Russia’s anti-doping agency, also appeared to be “working effectively at an operational level, including conducting testing of Russian athletes,” he added.

Andersen said the task force wanted to meet with the RUSAF leadership team next month.

“RUSADA has received more whistleblowing reports about athletics than about any other sport. These points may be seen as evidence that cultural change is starting to take root in Russian athletics,” he said.

“Whether that cultural change can be sustained in the long term remains to be seen.”

Even if their federation is reinstated, Russian competitors will face another hurdle to return, after World Athletics banned their athletes in response to the war in Ukraine.

Asked what it would take for Russia to earn reinstatement in that regard, World Athletics President Seb Coe responded: “This is fairly simple. Get out of Ukraine.”