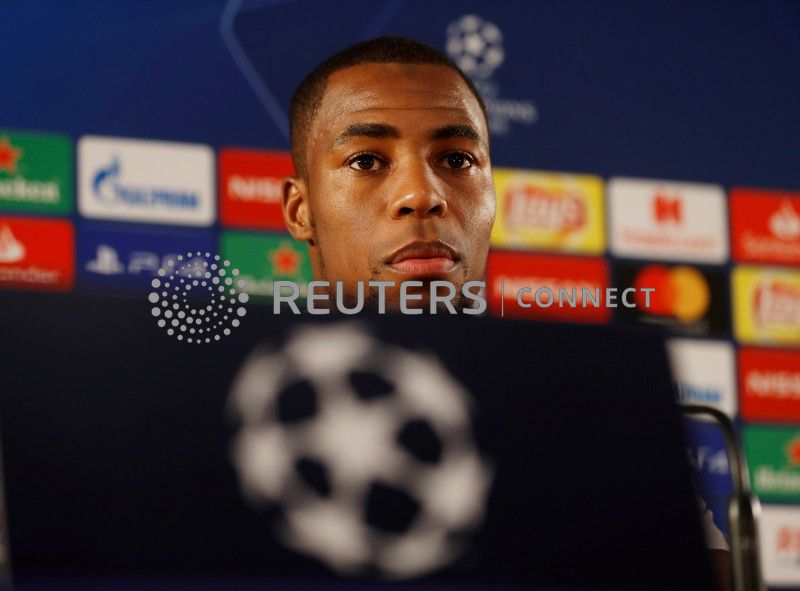 LONDON (Reuters) – Everton have signed France defender Djibril Sidibe on a season-long loan from AS Monaco, the Premier League club said on Wednesday.

Sidibe, 27, helped Monaco win the Ligue 1 title in 2017 and was a member of the France squad who won last year’s World Cup.

“It is important to have different options in each position and with Djibril and Seamus (Coleman), we now have two high-quality right backs,” Everton manager Marco Silva said.

Sidibe, who has played 18 times for his country, said it was an easy decision to make.

“Everton are recruiting with the intent to win trophies and play on the biggest stage. I am 100 per cent motivated and ready to help the club achieve its goals and to achieve my own individual goals,” Sidibe told Everton TV.