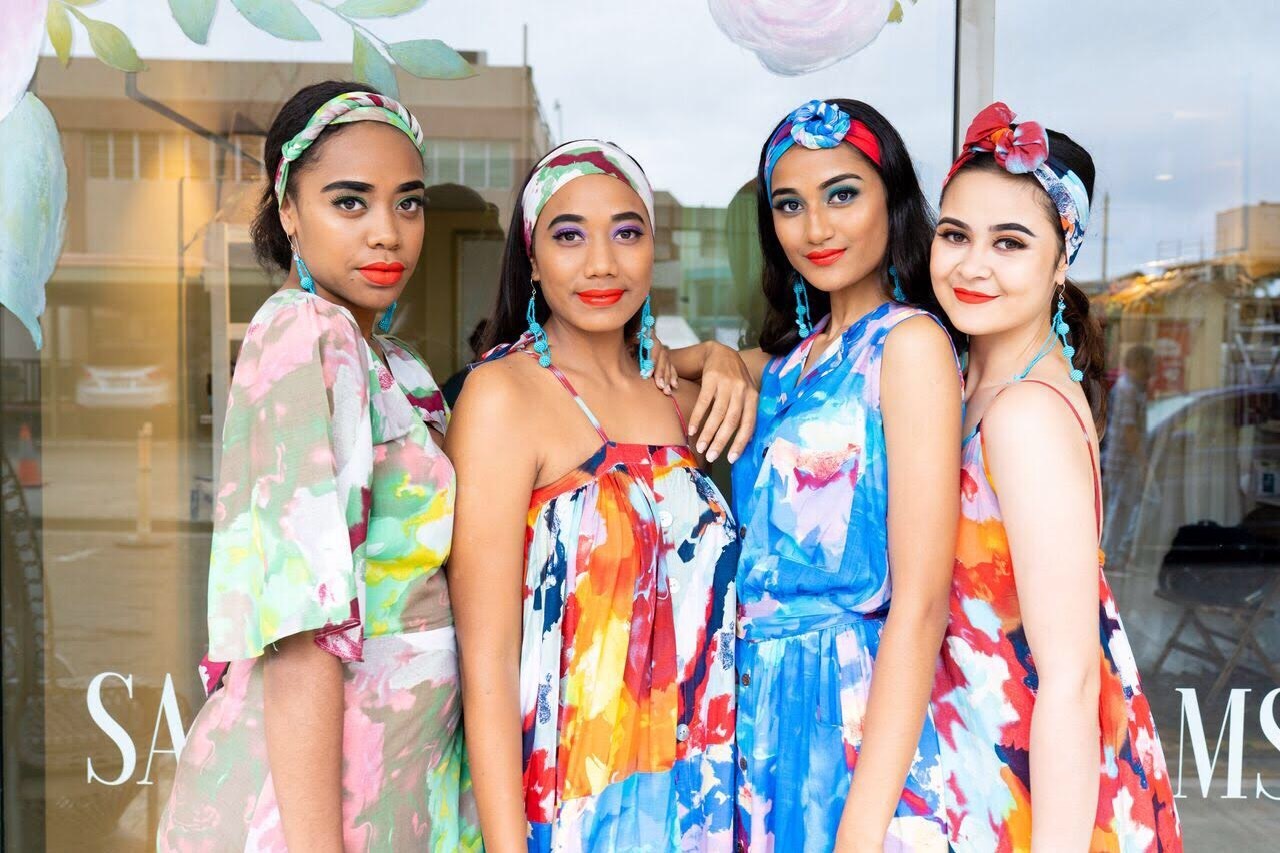 SUVA’s very own Samson Lee will be among designers who will be showcasing their clothing line at this year’s Bayleys Style Fiji 2019 in Nadi.

Themed “A Night in Venice”, the fashion charity event will be held at the Sofitel Resort and Spa, grand ballroom on Denarau on November 30.

Samsom is the brains behind “Samson Lee Fiji”, a fashion line that has gained recognition here in Fiji, the Pacific and slowly making its mark in the Western fashion world.

The brand hit the market in 2015, concentrating on their online diaspora market.

Four years on, Samson boasts a boutique in the heart of the Suva business district.

He was also awarded the Fashion Council of Fiji’s “Designer of the Year 2019”.

When Samson decided to take up fashion designing, his parents initially did not think he would go into the business.

But for the 35-year-old, it had always been a dream and his move to the fashion industry was further inspired by his late sister who passed away in 2014 from cancer.

“She lived her life and did the things she loved, she was always happy doing what she loved and that inspired me,” he said.

“I have always wanted to do this, but I have not always found the courage until seeing my sister in her last days and finally I just said ‘I will do it’.

“So in October of 2014 after she passed away, I started designing my brand — Samson Lee Fiji.”

Samson started his primary education at the Nadi Airport School, before moving to Yat Sen Primary and then to Yat Sen Secondary School.

As a result of the coup in 2000, his parents sent him to Middleton Grange School in Christchurch, New Zealand.

After spending two years in NZ, Samson pursued a degree in social work at the Brigham Young University in Hawaii.

He then spent six years with the Pacific Council of Social Services before he started to travel.