Evans embark on a new journey 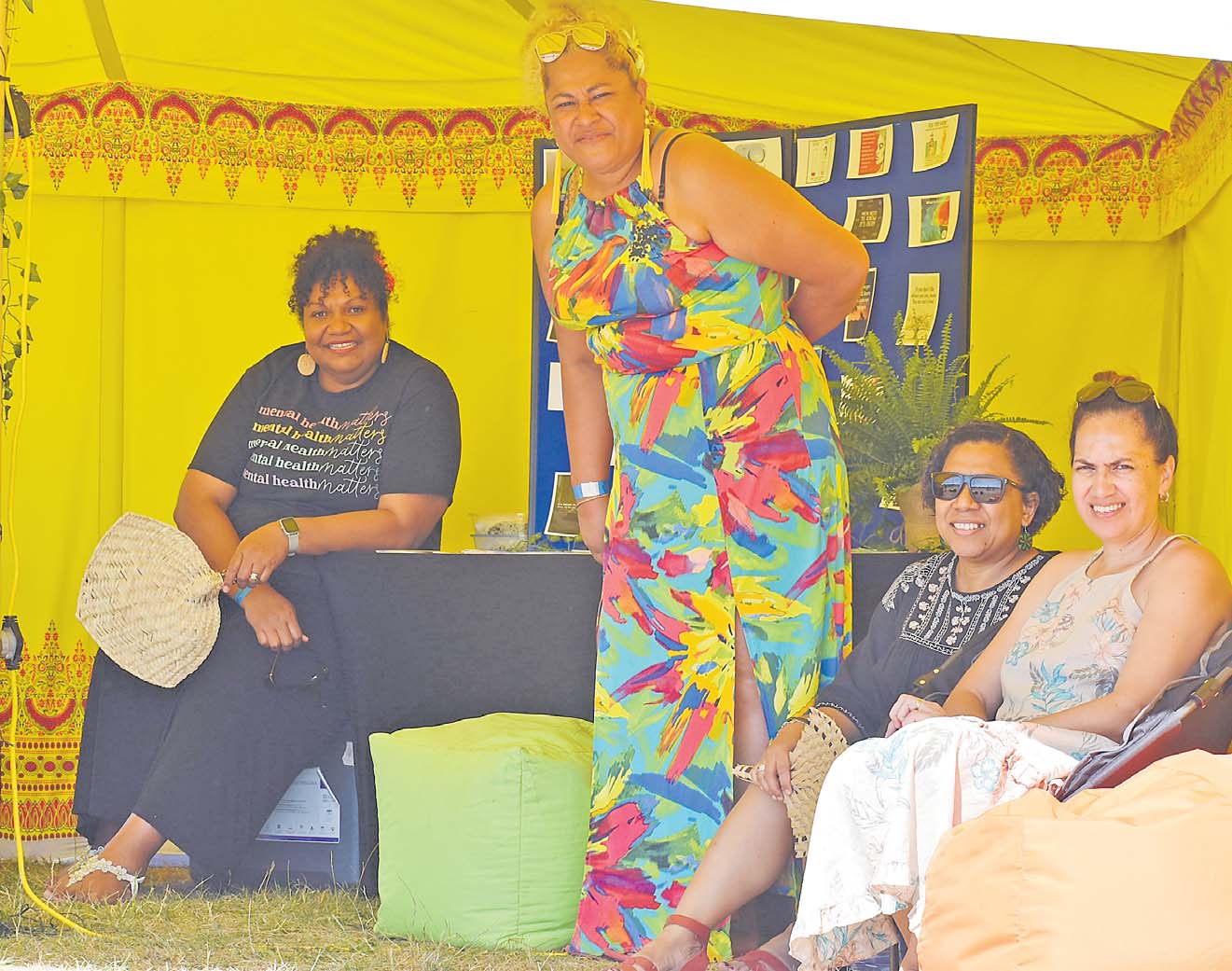 Alanieta Evans Mailulu, left, with friends at one of her mental health awareness campaigns in London. Picture: ROHIT DEO

Former Fiji Pearl goal shooter Alanieta Evans Mailulu has been shining in a different field in the United Kingdom lately.

Mailulu represented the Fiji Pearls from 1999-2006 and now works as a Mental Nurse with the Royal Air Force Medics team in England.

She has spent the last 22 years in the mental health field and has now been raising awareness about it.

According to the 42-year-old former Natabua High School student, this is something people in Fiji need to open up about.

“Us Fijians don’t talk too much about it. There have been a lot of broken families leading from this and people turn to alcoholism as well. Many have ended up behind bars as well,” Evans said.

She said for her in England, the response had been really good because the awareness had helped many people.

“I’m here so people can talk without the fear of being judged. They can come and offload.”

Originally from Ono-i-Lau, she said she sometimes had to travel for more than 12 hours to attend awareness campaigns.

She has just completed one year of doing the good course and has been using money from her own savings to do so.

Evans said people suffering from mental stress needed to visit people who they could talk to rather than keeping it to themselves and ending up doing things they shouldn’t be doing.