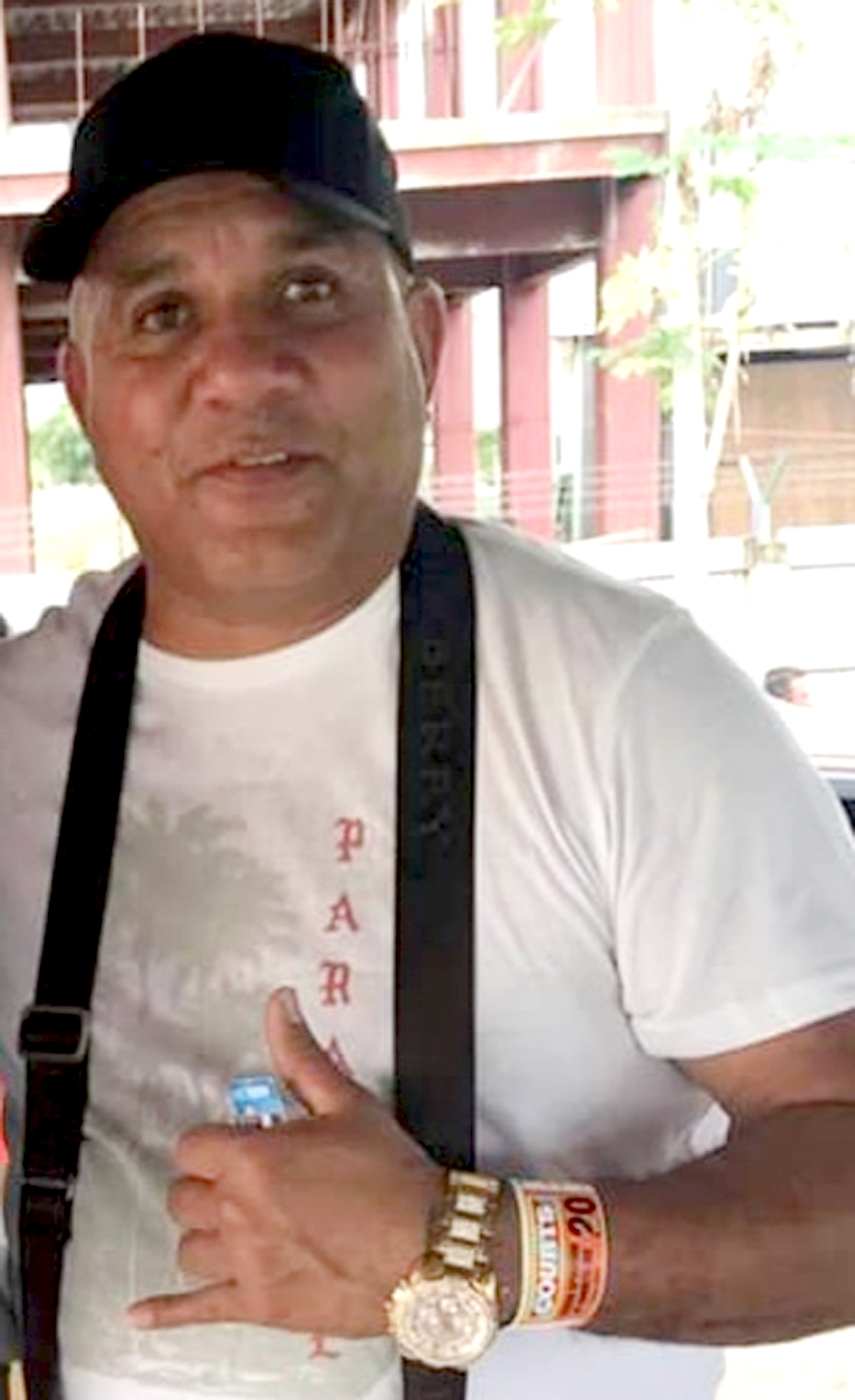 FOOTBALL has to turn professional if Fiji has to become a powerhouse in the Oceania region, says Ivor Evans, one of Fiji’s first professional players who was present at the opening day of the Courts Inter District Championship.

New Zealand leads the Oceania Football Confederation as the number one with the world ranking of 122 while Fiji sits as 163.

Evans started his career with Labasa.

He also played for Ba and Nadi.

Ba businessman Pradeep Singh spotted the talented Evans and sent him to Vancouver.

Singh, who is now based overseas, owned Integer Computers Ltd during the 1980s.

The 53-year-old was also part of the Fiji team that historically defeated Australia in the FIFA World Cup qualifiers in 1988.

He said there wasn’t much progression in the sport since his days.

“Back in the 80s, the level of football was much higher than I see now,” Evans said.

“At that time, I could name ten players from different districts who were the best. Now I only know Roy Krishna and other than that, I do not see that anybody that gives me the X-Factor, to do things and can make things happen.”

Evans said professionalism was the right way to go.

He said people could own clubs like in the top leagues overseas.

“I wish I can come back and teach what I have learned in Canada,” Evans said.

“Hopefully I can meet with the Fiji Football Association officials and discuss what can be done to make changes.

“I want to come back and give back something to the community. During my time, the technology wasn’t there like it is today.

“There are videos of games and of players to watch. But in our time, we were dedicated players.

“Maybe we have to teach them to be dedicated to the sport like rugby players overseas.

“It is time to go professional with the aim to set up clubs as a business.”