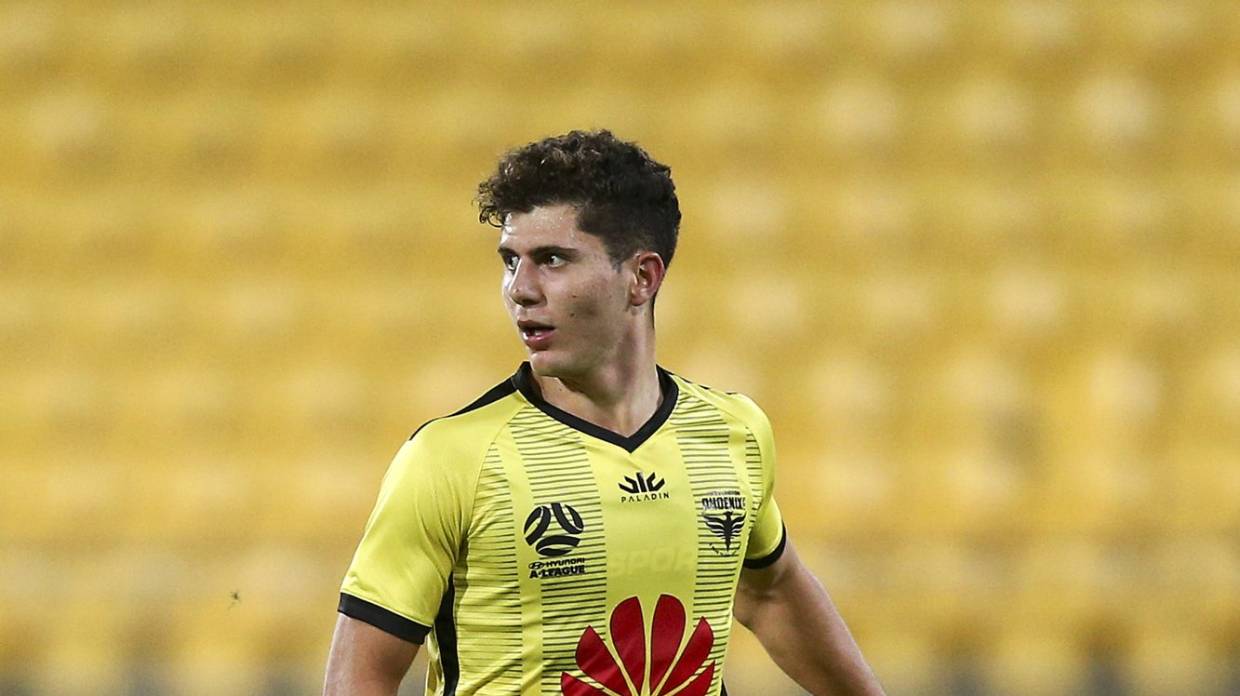 Wellington Phoenix fullback Liberato Cacace is on the verge of a move to Europe. Picture: STUFF SPORTS.

Liberato Cacace is set to join the wave of young Kiwi footballers plying their trade in Europe, with interest so intense it remains to be seen if he will finish the season with the Wellington Phoenix.

The A-League club has fielded interest in the 19-year-old fullback, who has one more year to run on his contract, and it appears to only be a matter of time before he follows former team-mate Sarpreet Singh north.

Cacace and the Phoenix are set to resume their 2019-20 campaign on Friday, when they take on league leaders Sydney FC. Coach Ufuk Talay has said he won’t stop the talented youngster from leaving before the end of the season.

It is understood there has been serious interest in Cacace from Belgium, where the 2020-21 Pro League season begins on August 8, a fortnight before the end of the A-League season as currently scheduled.

He has also attracted attention from the Netherlands, where fellow All Whites Ryan Thomas and Michael Woud are based, and the Eredivisie season starts on September 12.