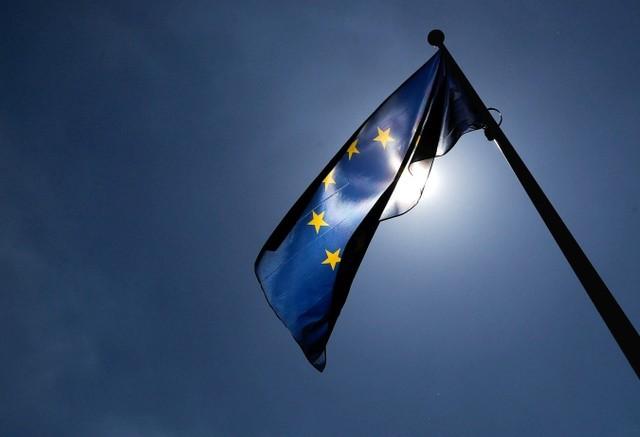 THE European Union will consider Fiji’s inclusion in the list of countries with visa-free access to the Schengen area of the EU in its next review of the visa list.

The Delegation of the European Union for the Pacific confirmed this in a joint press statement following discussions between the EU and Fiji at their fourth High Level Political Dialogue in Brussels, Belgium on Monday.

“Taking good note of Fiji’s call for inclusion in the list of countries with visa-free access to the Schengen area, the EU side confirmed it would give due consideration to Fiji at the next review of the visa list,” the EU said in the joint press statement.

“The EU and Fiji noted that since May 1, Fiji citizens intending to travel to Germany can submit their applications for Schengen visas in Suva.

“Fiji reported on progress made in its discussions with other EU member states on a similar scheme that would allow for the processing of applications for Schengen visas in Suva, providing for visits to these EU member states.”

These included Fiji’s election to the vice-presidency of the UN Human Rights Council, the country’s successful presidency of the COP23 meeting in Bonn, Germany, its commitment to Chile’s Blue COP25 presidency and its hosting of the recently concluded Asian Development Bank’s Board of Governors Meeting.

The statement revealed that both parties also stressed their commitment to the full implementation of the Paris Agreement on climate change and to address effectively the ambition gap.