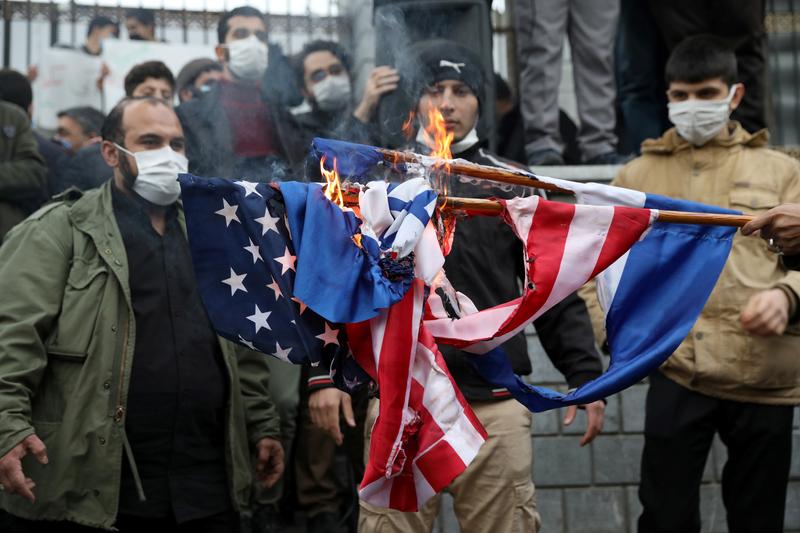 BRUSSELS (Reuters) – The European Union’s chief Brexit negotiator told member states’ envoys on Wednesday negotiations on a trade deal with Britain were reaching “a make-or-break moment”, and they urged him not to be rushed into an unsatisfactory agreement.

Four diplomats told Reuters after a briefing by Michel Barnier that the talks remained snagged – as they have been for months – on fishing rights in British waters, ensuring fair competition guarantees and ways to solve future disputes.

“He said the coming days will be decisive,” said a senior EU diplomat who took part in the briefing, just over four weeks before the end-of-year deadline for a deal to avoid what could be an economically damaging divorce.

Speaking on condition of anonymity, the diplomat said Barnier did not specify a date by which an agreement must be clinched, but time will be needed for all 27 member states and the European Parliament to approve it before Dec. 31.

“Swift progress is of the essence,” David McAllister, who chairs a Brexit group in the European Parliament, said on Twitter. “An agreement needs to be reached within very few days if (the European) Council and Parliament are to complete their respective procedures before the end of the transition period.”

Prime Minister Boris Johnson said Britain remained “absolutely committed to trying to get a deal if we can” but the EU knew what the bottom line was.

“It’s about making sure that the UK is able to run its own laws, its own fisheries, and so on,” he told a media conference.

British finance minister Rishi Sunak called for “a constructive attitude and goodwill on all sides” so “we can get there”.

Britain formally left the EU on Jan. 31 after 47 years of membership but then entered a transition period under which EU laws apply until the end of this year to give citizens and businesses time to adapt.

EU rules for the internal market and the EU Customs Union will not apply to Britain from Jan. 1.

Failure to secure a trade deal would snarl borders, spook financial markets and disrupt delicate supply chains that stretch across Europe and beyond, just as countries grapple with the COVID-19 pandemic.

Both sides say they want a trade deal but have so far failed to bridge the differences. There is a lingering lack of trust since the British government introduced legislation that ministers admitted would breach the previous divorce agreement.

A spokesman for Johnson said the government stood by the contentious clauses in that legislation, the Internal Market Bill, which it says is necessary for unfettered trade between the four nations of the United Kingdom next year.

Irish Foreign Minister Simon Coveney warned Britain that if its finance bill, expected to be introduced to parliament next week, also breaches the Withdrawal Agreement, it would be taken as a signal that London does not want a deal.

But there are signs of movement, with the EU signalling it might accept Britain’s demand for annual negotiations on fisheries if the bloc could have longer-term guarantees on the general size of the catch for member states.

Any changes to this arrangement could trigger a review of the whole EU-UK economic relationship.

Another senior EU diplomat said several member states would rather see negotiations continue past the end of the transition phase even if that means a brief “no deal” period.

“We need to continue negotiating as long as needed. We cannot sacrifice long-term interests because of short-term timetable issues,” the envoy said after Barnier’s briefing.

“There is a worry that because of this pressure of time there is a temptation to rush. We told him: don’t do that.”

The first diplomat said there was no discussion at the meeting of ambassadors of negotiating past Dec. 31.

A British government official said London would not agree to extending the transition period with the EU, and Britain has repeatedly ruled out any extension to the talks into next year. London blames the EU for the impasse at talks.

A third EU diplomat said it was still unclear whether negotiators could bridge the gaps on the three main sticking points but some member states were becoming “a bit jittery”.