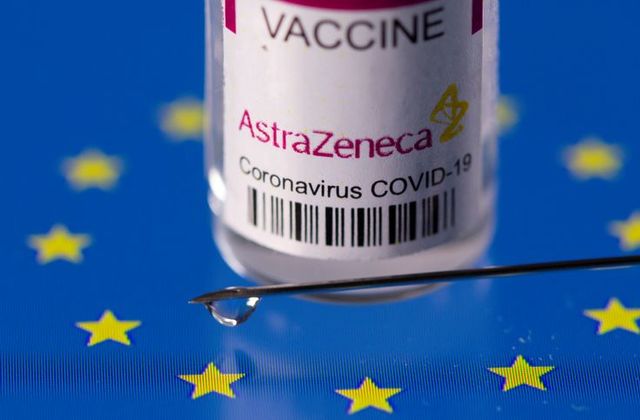 BRUSSELS (Reuters) – The European Commission said on Wednesday that delivery shortfalls of AstraZeneca’s COVID-19 vaccine were a global issue, not something to be addressed only in talks between the EU and Australia.

The comment followed Australia’s request to the EU to send AstraZeneca doses. Canberra has said the EU has blocked shipments, whereas the EU says AstraZeneca had not requested new authorisations for exports to Australia.

“We’re not the only region in the world producing AstraZeneca vaccines, and therefore this is a global issue. It is definitely not simply a bilateral issue between one country and the European Union,” a spokesman for the EU Commission told a news conference when asked about Australia’s request.