EU reserves right to take own decisions on Boeing 737 MAX 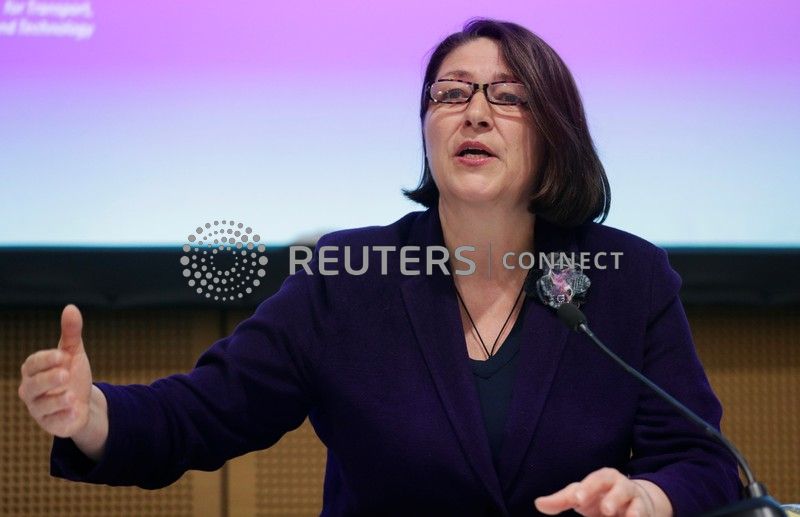 SEOUL (Reuters) – The European Union will work with other regulators on the approval of new software for the Boeing 737 MAX but reserves the right to take its own decision on when to return the grounded jet to service, the bloc’s transport chief said on Sunday.

“Certainly EASA will take a very close look at the results (of proposed design changes) and then make a decision and that message was very clearly passed,” Transport Commissioner Violeta Bulc said, referring to the European Aviation Safety Agency.

“We always work together with other regulators and we certainly will take joint moves, but EASA will reserve the right to take an individual look at the results and then of course engage with the rest of the regulators,” she told Reuters.

Asked how long it would take to resolve the Boeing crisis, she said, “I hope as soon as possible because we do need to restore order and trust and move on”.

Boeing’s best-selling jet was grounded in March following two crashes in the space of five months that together killed 346 people.