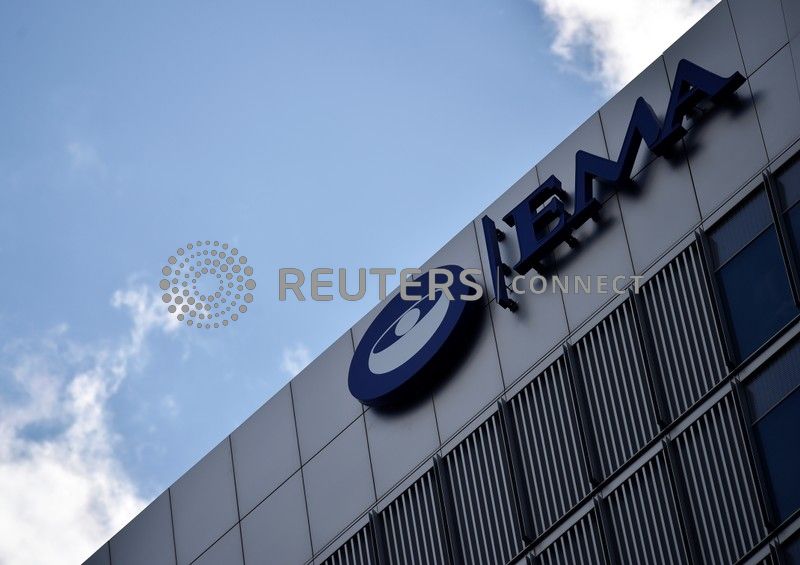 The headquarters of the European Medicines Agency (EMA), is seen in London, Britain, April 25, 2017. REUTERS/Hannah McKay

LONDON (Reuters) – The European Medicines Agency (EMA) has lost its bid to cancel a lease on its office in London’s Canary Wharf financial district due to Brexit, in a landmark ruling that lawyers said could stave off similar such claims by other tenants. A judge in London on Wednesday ruled against the EMA, which […]