EU executive hits back at Hungary’s Orban ahead of elections 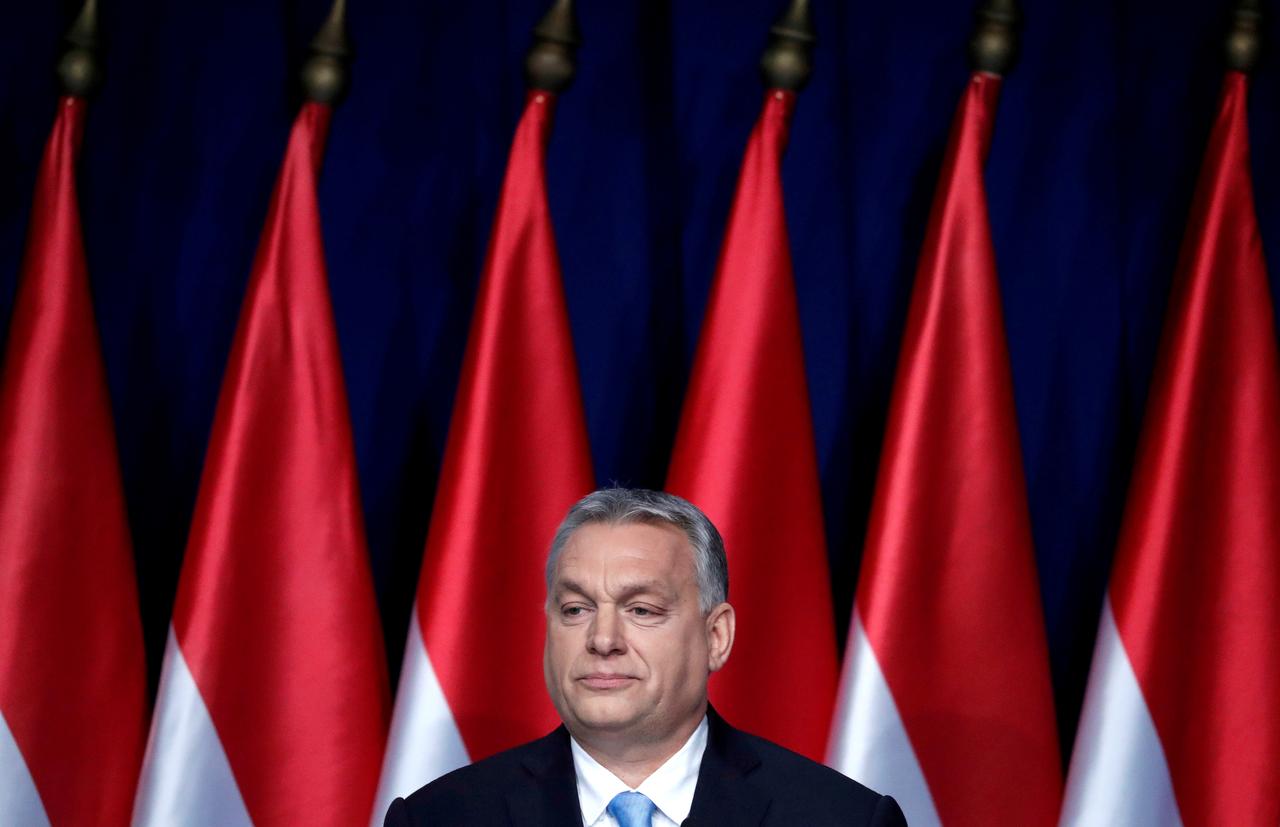 BRUSSELS (Reuters) – The European Union executive accused Hungary’s nationalist government on Monday of distorting the truth about immigration into the bloc, marking a further deterioration in their troubled relationship ahead of European Parliament elections in May. The EU has long been critical of Prime Minister Viktor Orban’s stance on migrants and record on democratic […]