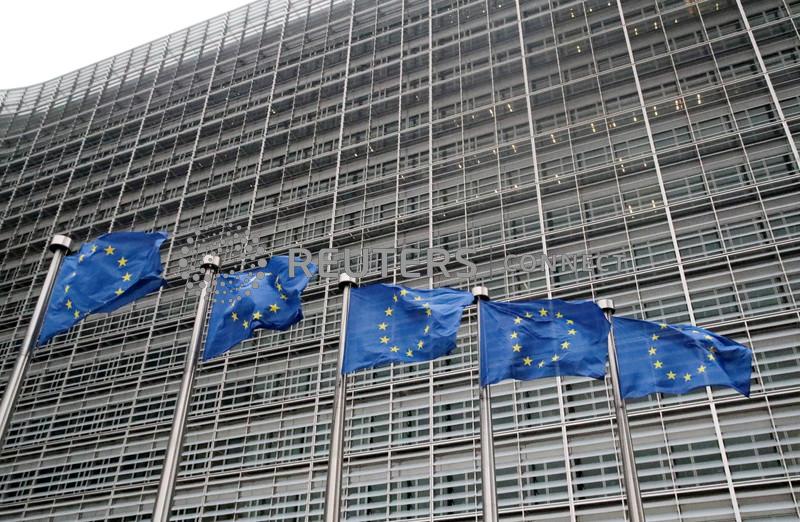 BRUSSELS (Reuters) – The EU has drafted legislation to reduce methane emissions by forcing oil and gas companies to report their output and find and fix leaks of the gas that is the second-biggest cause of climate change, according to a draft seen by Reuters on Monday.

Oil and gas operators in the European Union would have to submit estimates for the methane emissions of their installations within 12 months after the regulation comes into force, the draft legislative proposal said.

The European Commission is due to present the draft in December and it is still subject to change.

Once proposed by the Commission, the regulation needs to be negotiated by the European Parliament and member states, a process that can take up to two years.

Two years after the regulation takes effect, operators would be required to report actual measurements of the emissions. They would also have to carry out regular surveys for the detection of methane leaks and their repair.

Brussels has faced pressure from campaigners and some investors to clamp down on methane emissions associated with imported gas, by forcing companies abroad to fix methane leaks to sell their gas into Europe – a requirement that was not included in the draft proposal.

It has a higher heat-trapping potential than CO2 but it breaks down in the atmosphere faster, meaning deep cuts in methane emissions by 2030 could have a rapid impact on slowing global warming.