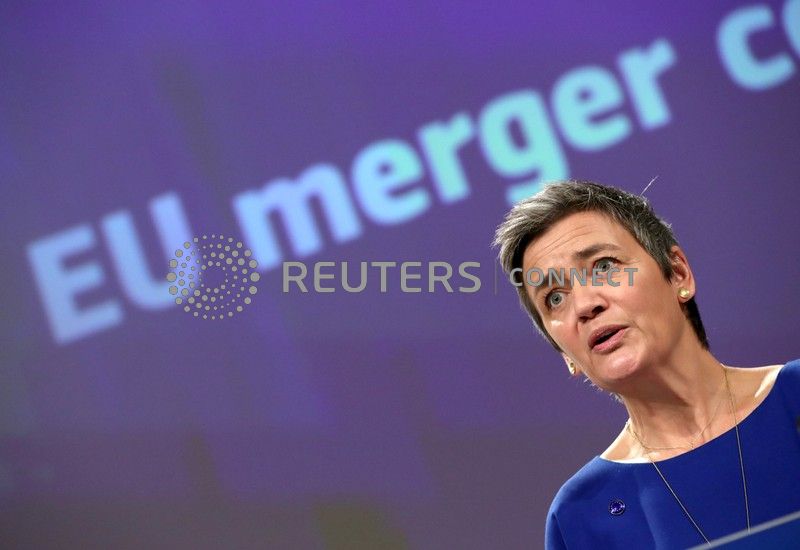 BRUSSELS (Reuters) – The European Commission said on Wednesday it had cleared 431 million euros ($482.8 million) of public support by German authorities to cities to adapt diesel-powered municipal and commercial vehicles to reduce their nitrogen oxide emissions.

The measures are designed to reduce nitrogen oxide emissions by 1,450 tonnes per year and will be available in over 60 municipalities where national limits for the emissions were exceeded in 2017.

“Tackling air pollution is one of Europe’s greatest challenges,” EU Competition Commissioner Margrethe Vestager said in a statement. “So these three schemes provide a good incentive for vehicle operators in Germany to invest in cleaner vehicles in the most polluted German cities.”