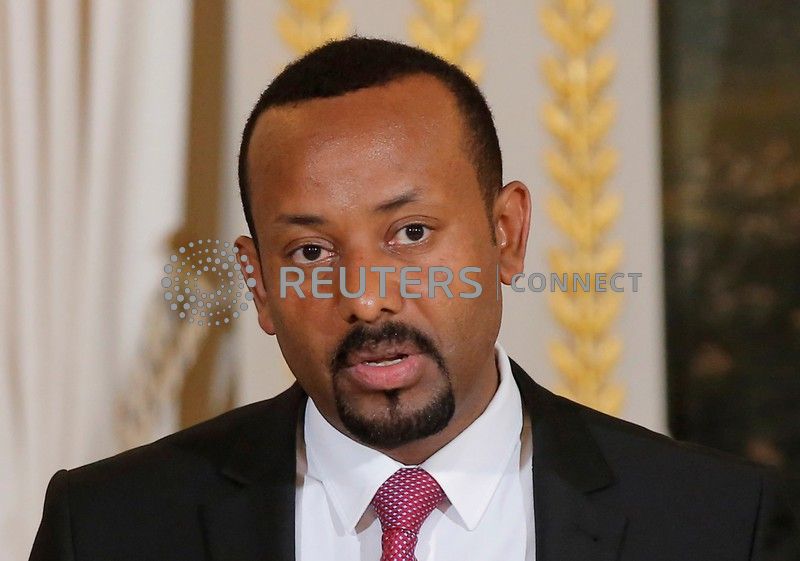 The demonstrators started a five-day blockade of the highway to neighbouring Djibouti on Sunday, Mahi Bule, a member of an organising committee said.

Djibouti handles roughly 95 per cent of all inbound trade for Ethiopia, a nation of 105 million and an economic power in East Africa.

The 42-year-old has signed a peace deal with Eritrea, released political prisoners, and moved to open up the state-controlled economy and overhaul the security services.

But the sudden changes in a nation where political dissent has long been repressed have inspired many of its myriad ethnic groups to jockey for power and influence.

The latest deadly clashes between ethnic Afars and Issa Somalis, who are a minority in the area, broke out in December. Locals say dozens have been killed.

Protesters were demonstrating against violence and a government order for local militias to pull out from disputed areas and be replaced by federal soldiers.

“The militias provided protection for civilians. We will protest until the government reverses its decision,” Bule told Reuters.