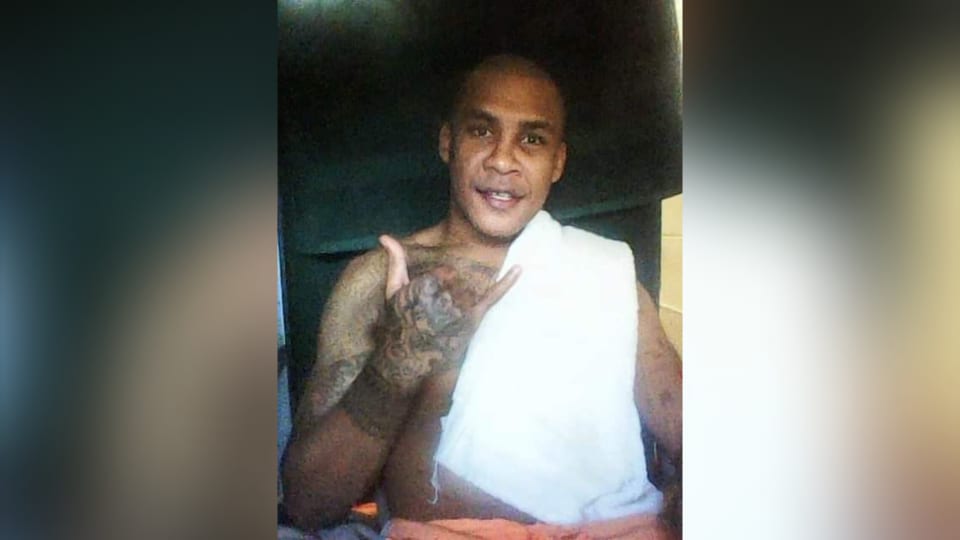 Commissioner of Police, Brigadier-General Sitiveni Qiliho has directed investigators to ensure all those involved in harbouring Tupali are to be arrested and charged for aiding his escape from lawful custody.

Brig-Gen Qiliho said Fiji Police Force acknowledges the support of the general populace in the sharing of information resulting in Tupali’s arrest.

“We acknowledge and commend the patience and understanding shown by members of the public as the operational posture adopted following Tupali’s escape from custody meant long traffic queues as checkpoints and roadblocks were erected from the day of his escape,” Brig-Gen Qiliho said.

“The joint task force worked around the clock to ensure Tupali was arrested and I thank them for their dedication and perseverance,” he said.