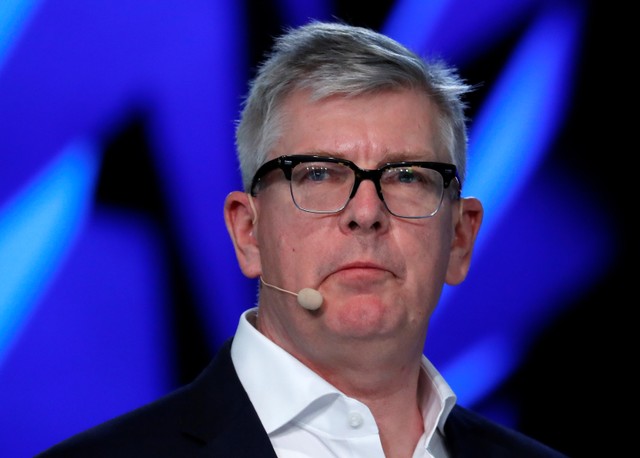 The Swedish company has previously said that it initially received questions from U.S. authorities in March 2013 and that it has been cooperating with the U.S. Securities and Exchange Commission and the U.S. Department of Justice.

“I’m trying to say that we have taken quite a lot of actions and done quite a lot of activities,” Ericsson Chief Executive Borje Ekholm told a press conference, after the group reported stronger-than-expected third-quarter results.

The 50 employees have left the company since Ericsson began its own investigation in 2013, a company spokesman said, but declined to be more precise. Several regions were affected, but the spokesperson declined to give details.

Ericsson has not commented on previous media reports that U.S. authorities were investigating its business practices in Romania and in China.

“We believe that the resolution of these matters will likely result in monetary and other measures, the magnitude of which cannot be estimated currently but may be material,” Ekholm said in a statement.

Findings of corruption by U.S. authorities can result in hefty fines for companies under the Foreign Corrupt Practices Act.

Nadi council advises ratepayers to be vigilant of diseases