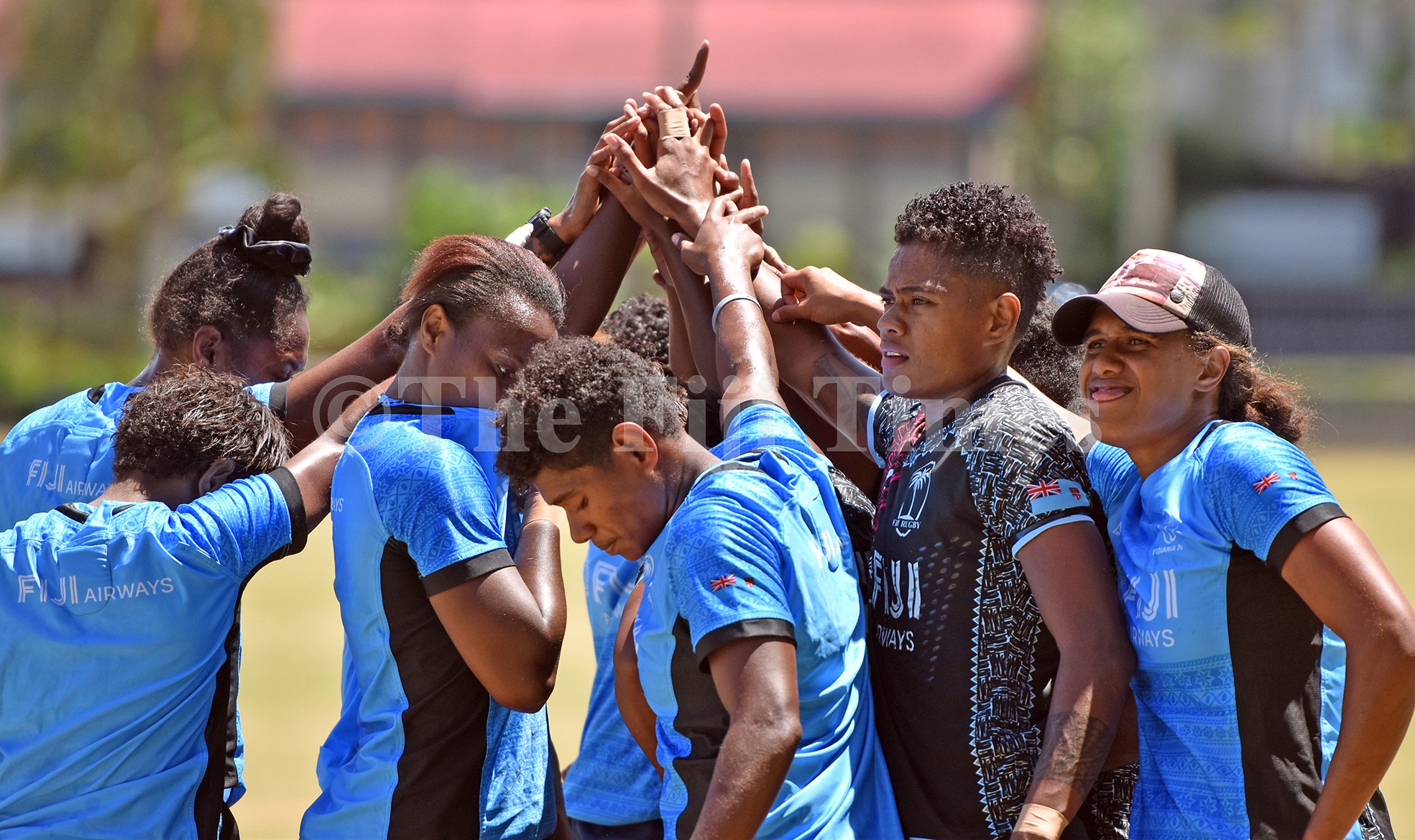 “Both the men and the women sevens team are contracted since they joined the side, but the only difference is that some of our players contracts are on long term agreement,” said O’Connor.

“Some of these players had turned down offers given to them because they want to represent Fiji to the Olympics and that is where all of them want to reach and participate in.”

More on this story in today’s The Fiji Times.