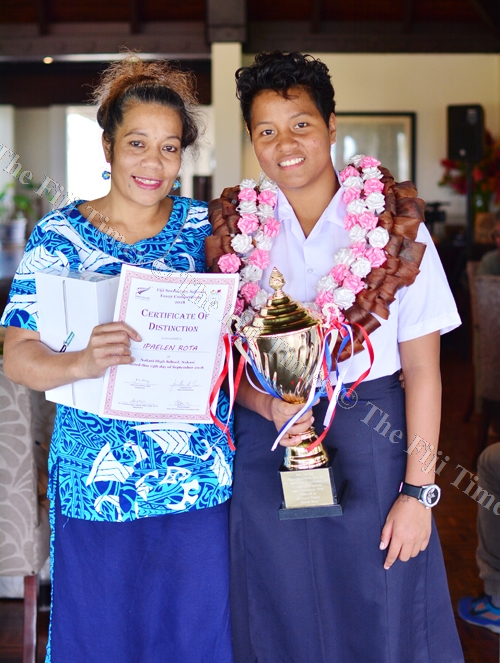 THE New Zealand-Fiji 2018 secondary schools essay competition has now become a regular and expected feature of the academic year and is supported by schools and students throughout Fiji.

This was highlighted by New Zealand High Commissioner to Fiji Jonathan Curr during the prize giving ceremony for the competition at his residence in Suva on Saturday.

Mr Curr said this year was special as it marked the 10-year anniversary of the competition.

“The high commission and the Fiji Association in Auckland have been jointly organising this annual competition for secondary schools since 2009,” Mr Curr said.

“The competition provides us with an opportunity to seek ideas and fresh thinking on various topics from Fiji’s leaders of tomorrow.”

He congratulated the 10 winners and commended their efforts shown in this year’s competition.

“We are delighted to recognise the writing talents of these students. It is evident through the compelling stories they have told and the high standard of their writing that they have undertaken thorough research and put in a lot of effort,” he added.