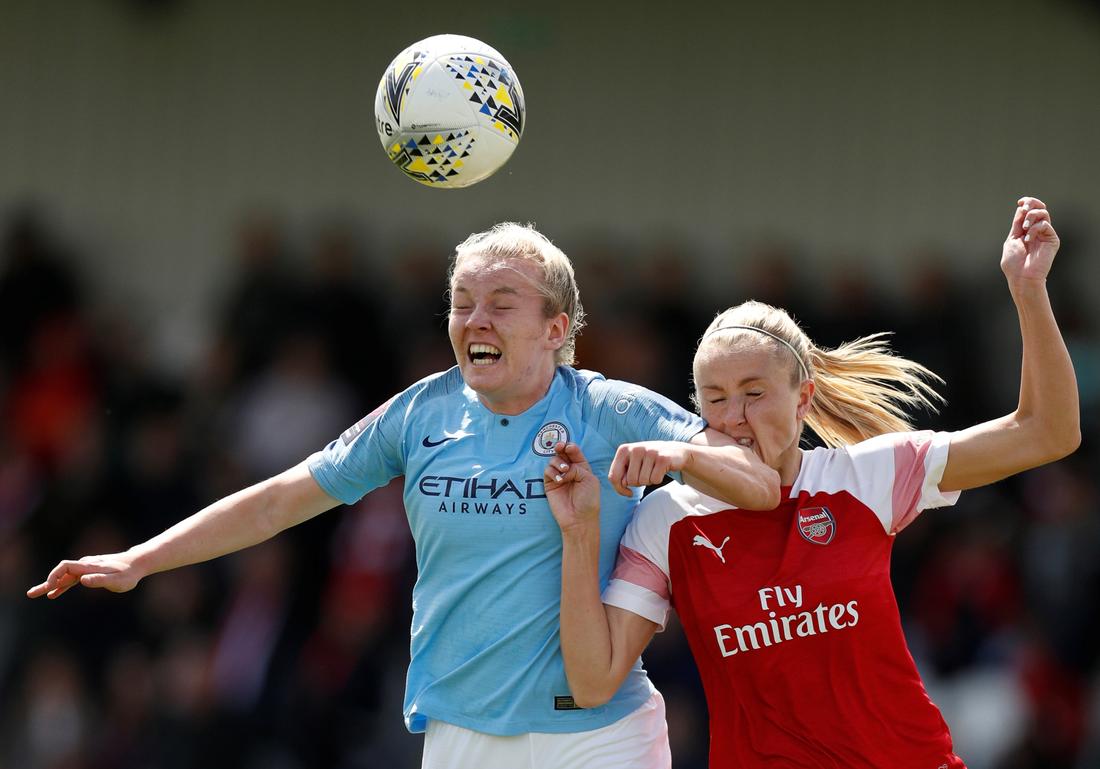 (Reuters) – England’s Football Association (FA) has ended the Women’s Super League (WSL) season, which was interrupted by the COVID-19 pandemic, in response to “overwhelming feedback” from clubs, it said on Monday.

“Following overwhelming feedback from clubs, the decision to bring an end to the 2019-20 season was made in the best interest of the women’s game,” the FA said.

Recommendations on “the most appropriate sporting outcome for the 2019-20 season” would be sent to the FA’s board, it said adding supporting the welfare of clubs and players “will continue to be our primary concern throughout this process”.

Manchester City, who were top of the WSL table, one point ahead of second-placed Chelsea when matches were suspended in mid-March, said they supported the FA’s decision and “await the outcome of discussions regarding the final standings”.

“Whilst disappointed that we are unable to complete the season, we understand the complexities of the situation… We will now move forward with preparations for next season,” City said in a statement.

But there was dissent from Sweden international and Chelsea defender Magdalena Eriksson, who said: “Why are the men finishing their league at every cost and not us? Ideally we all wanted a solution that felt right.

“From a safety perspective of course, but also morally and financially. Due to many different factors this just couldn’t be guaranteed,” she wrote on social media. ⁣

Liverpool were bottom of the WSL standings, while Aston Villa were six points clear at the top of the second-tier Women’s Championship.

“It’s obviously disappointing that the season is to end in this way,” Liverpool manager Vicky Jepson said. “We now look forward to the chance to play for our supporters again when it is safe for us to all come back together.”