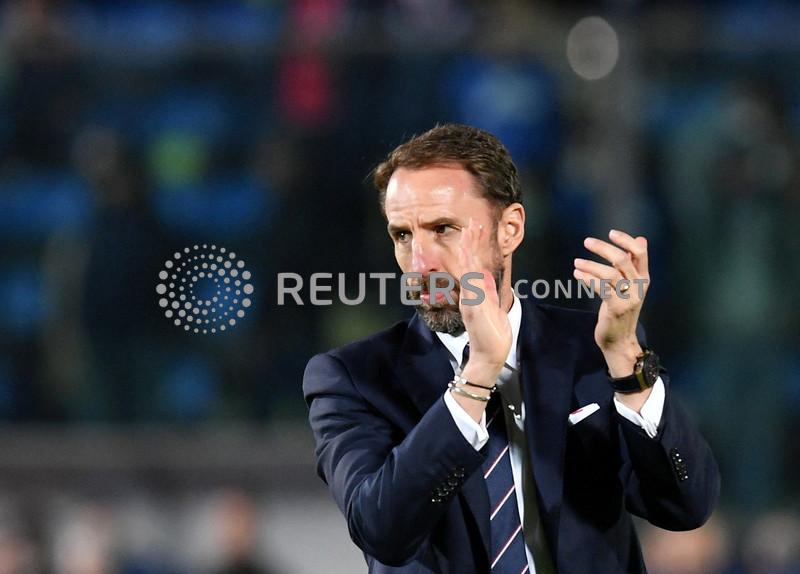 (Reuters) – England will host Ivory Coast on March 29 at Wembley Stadium in a friendly match in what will be a first meeting between the two teams.

England have already qualified for the 2022 World Cup and will use this match as preparation for the tournament in Qatar which begins in November.

“It will be the first time that Gareth Southgate’s squad have faced non-European opposition since November 2018,” England said in a statement.

Ivory Coast are currently playing at the Africa Cup of Nations and are through to the knockout stages where they will face Egypt in the last-16.

England will also play Switzerland on March 26. After the club season concludes, Southgate’s side will then play in June in the UEFA Nations League where they are grouped alongside Germany, Italy and Hungary.