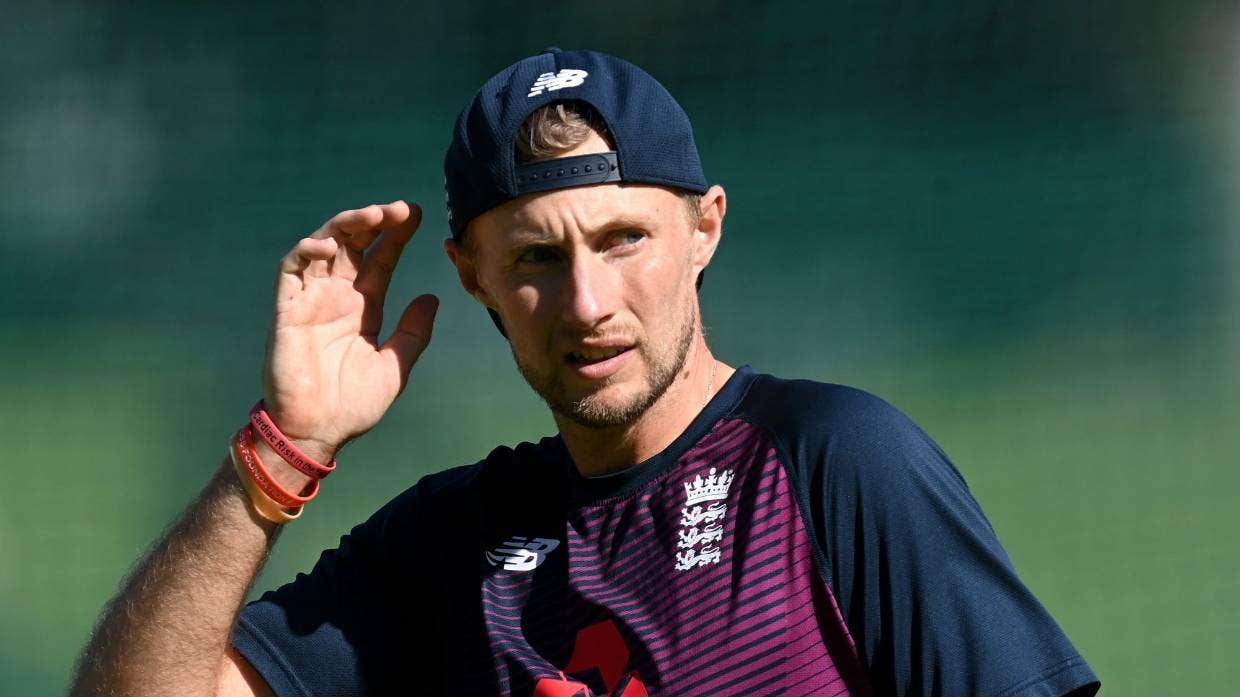 England completed a 2-0 series victory over Sri Lanka, winning the second test by six wickets with a day to spare.

Sibley only managed six runs in three innings, but he returned to form with a much-needed half-century in the final innings.

“To come on top having lost the toss was a great effort. It was a test of character of the players,” England captain Joe Root said. “A number of guys showed a lot of maturity, calmness, and poise and nice way to finish the series with a win.”

England were still batting in their first innings when the fourth day began. The tourists managed to add only five more runs to their overnight total as they were bowled out for 344 to concede a first innings lead of 37 runs.

Sri Lanka then produced some sloppy batting with some turn and bounce for the spin bowlers. The hosts lost six wickets quickly in the morning session.

“We tried to create some chaos and build some pressure,” Root said. “There were opportunities and we grabbed them. All credit to our spinners.”

England’s spinners had gone wicketless in the first innings, but they came through in the second with Somerset duo Sibley and Jack Leach taking four wickets apiece. Sri Lankans are used to playing on slow bouncy surfaces, but they failed to handle the pressure.

Tail-ender Lasith Embuldeniya, who finished with 10 wickets, came to Sri Lanka’s rescue with the bat by posting a career-best 40 off only 42 deliveries.

With things drifting away slightly as Embuldeniya was involved in a 48-run stand with Suranga Lakmal, Root brought himself on. The Yorkshireman polished off the tail by claiming two wickets in two balls.

England were positive in the run chase, cashing in when boundaries were on offer and picking up the singles.

Sri Lanka had a slight chance when Root was dismissed while trying to play his favourite sweep shot with still 80 runs required for the victory. However, the spinners weren’t able to defend 164.

“We were outplayed by England,” stand-in Sri Lanka captain Dinesh Chandimal said. “We had done a lot of hard work, but as a batting unit we did the same mistakes that we did in the first test. We have to learn a lot from Joe Root. He was outstanding. Patience is the key when it comes to batting. We did not apply ourselves.”

It was England’s sixth win in a row in Sri Lanka. The tourists won all three tests during their last tour in 2018. Prior to that, they won the second test in 2012 in another two-match series.

Root was the captain in five of those wins, matching Virat Kohli’s record for an overseas captain in Sri Lanka.

Root finished the series with 426 runs in four innings at 106.50. He was named man of the match and player of the series.

England will now head to Madras for a four-test series against India.