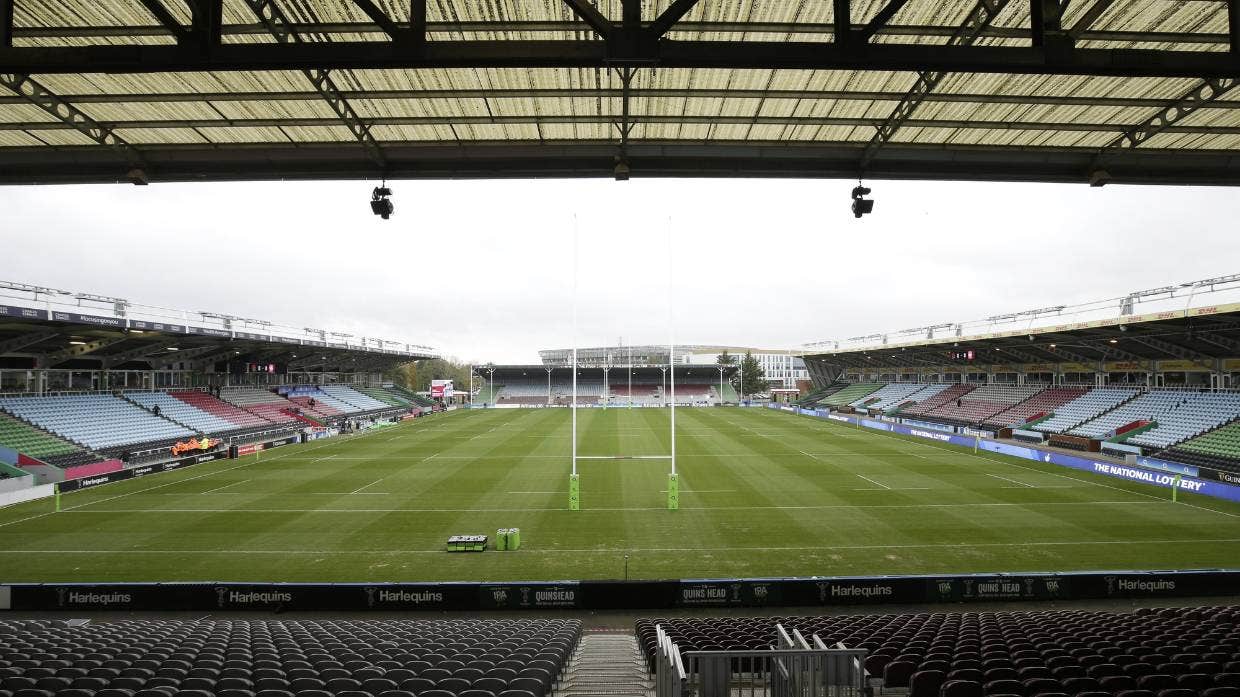 An England rugby international player has been arrested on suspicion of rape. Picture: STUFF SPORTS.

An England international rugby player has been arrested on suspicion of raping a teenage woman.

British media outlets say the player, who is believed to be not in Eddie Jones’ current squad but can not be named for legal reasons, was arrested on Sunday (UK time) following reports of an attack at a nightclub in Manchester the night before.

A 41-year-old woman was also interviewed by police on suspicion of administering a substance with intent to cause a sexual offence.

Both were released on bail while police continue their investigation.

“Officers were called shortly before 11am on Sunday January 9 to a report of a sexual assault on a female,” a Greater Manchester Police spokesman said in a statement issued to British media.

“A woman in her late teens was reported to have been sexually assaulted. She is currently being supported by specialist officers.

“Both have since been released on bail as enquiries continue and a number of lines of enquiry are being followed up by detectives.”

The Telegraph newspaper said the player was not expected to be involved in the upcoming Six Nations test series.