England coach Jones drops Cokanasiga to look after him 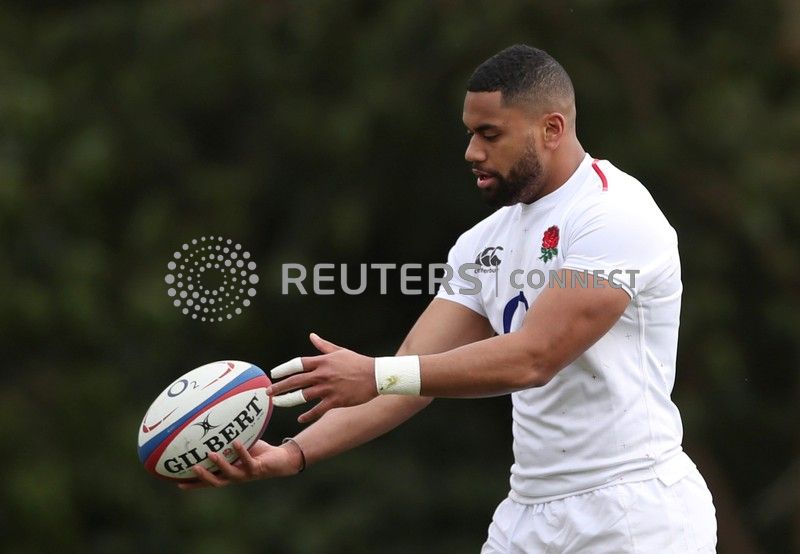 BAGSHOT, England (Reuters) – Eddie Jones says he is looking after winger Joe Cokanasiga by dropping him from the England squad to face Scotland in the final game of the Six Nations on Saturday, a week after his man-of-the-match performance in their thrashing of Italy. Jones named his team on Thursday, recalling Jack Nowell to […]