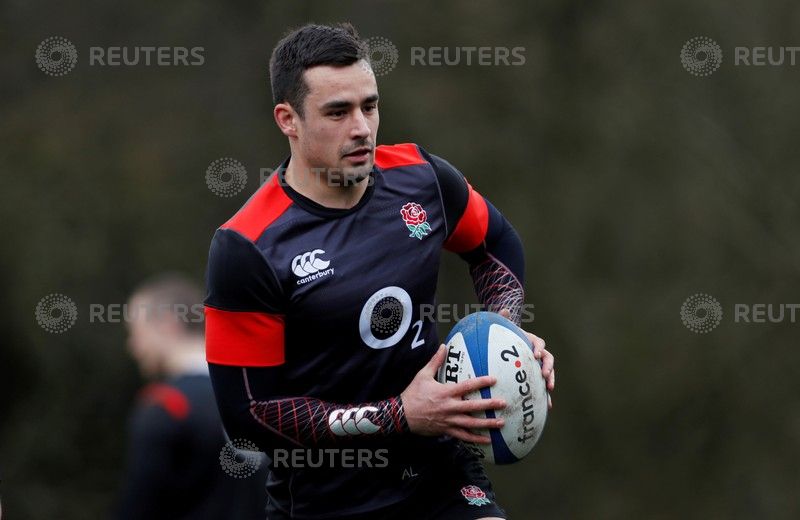 Lozowski’s case over the past few weeks has raised questions about the disciplinary process.

Lozowski was cited twice during Saracens Champions Cup victory over Glasgow Warriors two weeks ago, first for dangerously entering a ruck and then for a dangerous tackle.

A disciplinary committee banned him for two weeks for the first charge and then extended the ban for an additional week, ruling him out of the first test against South Africa at Twickenham on Nov. 3.

The second citing for a dangerous tackle on Warriors fullback Ruaridh Jackson was dismissed by the disciplinary committee, a decision that the EPCR appealed.

Lozowski successfully appealed the disciplinary committee’s decision to extend his ban, making him available to face South Africa, but the EPCR also won its appeal against the dismissal of the second citing.

As a result, an independent panel banned the 25-year-old for four weeks for the tackle on Jackson after a hearing in London on Wednesday, with the suspension back-dated to the day of the citing.

Lozowski will now miss England’s first test against South Africa as well as the second test against the All Blacks at Twickenham on Nov. 10 and is free to play again from Nov. 12.

“There were no aggravating factors and… as he had already served a two-week suspension for an unrelated offence, it was decided to back date the suspension to the day of the citing,” the disciplinary committee said in a statement.