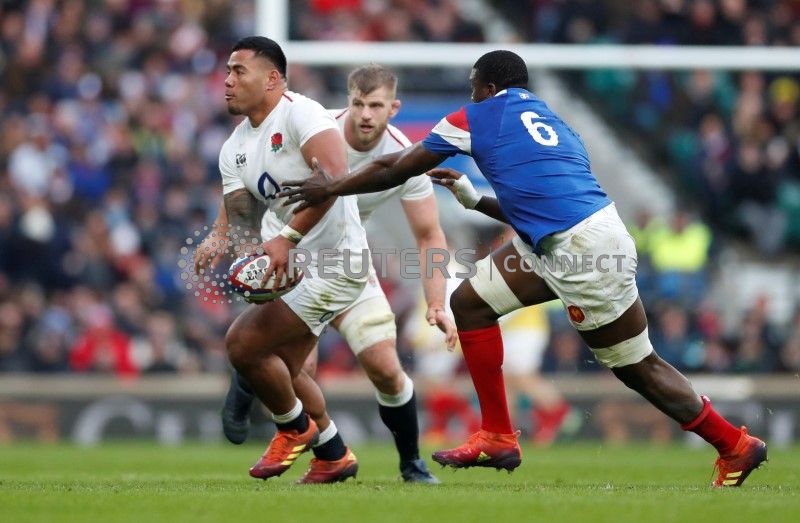 BAGSHOT, England (Reuters) – Having waited so long to get injury-ravaged Manu Tuilagi back in the England fold, coach Eddie Jones is facing up to the possibility he may lose the big centre again, this time due to a move to a French club that would rule him out of selection. British media reports on […]