England batting coach Ramprakash to leave his role in June 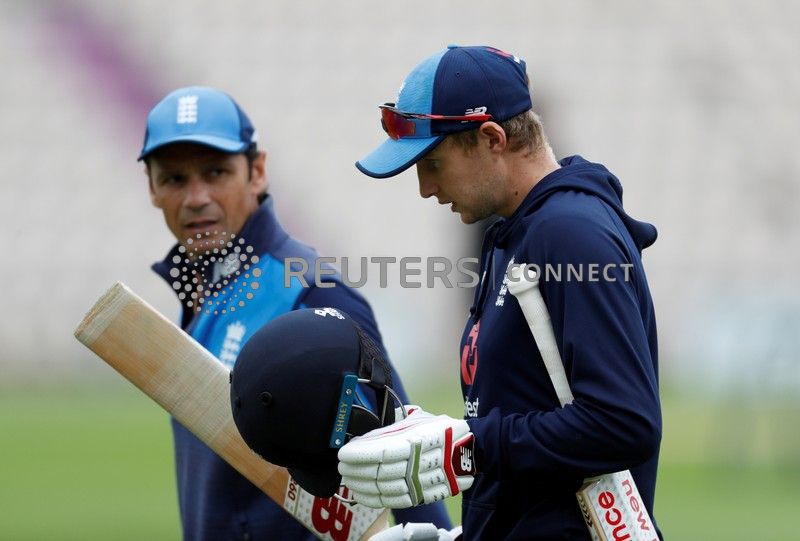 (Reuters) – England’s national lead batting coach Mark Ramprakash will leave his position in June to pursue other opportunities, the England and Wales Cricket Board (ECB) said on Friday.

Ramprakash, a former middle-order batsman who played for England in 52 tests between 1991 and 2002, was appointed the batting coach in 2014 and worked with the national team and the (second tier national side) England Lions.

“I feel the time is now right for me to move on from my role at the ECB and seek to further and broaden my career,” Ramprakash said in a statement.

“The last six years have been a hugely enjoyable time of my life. In that time, I have been privileged to be able to support, encourage and mentor the Young Lions, England Lions and the England test and ODI teams.

“I wish the ECB and England cricket team all the best for the future.”