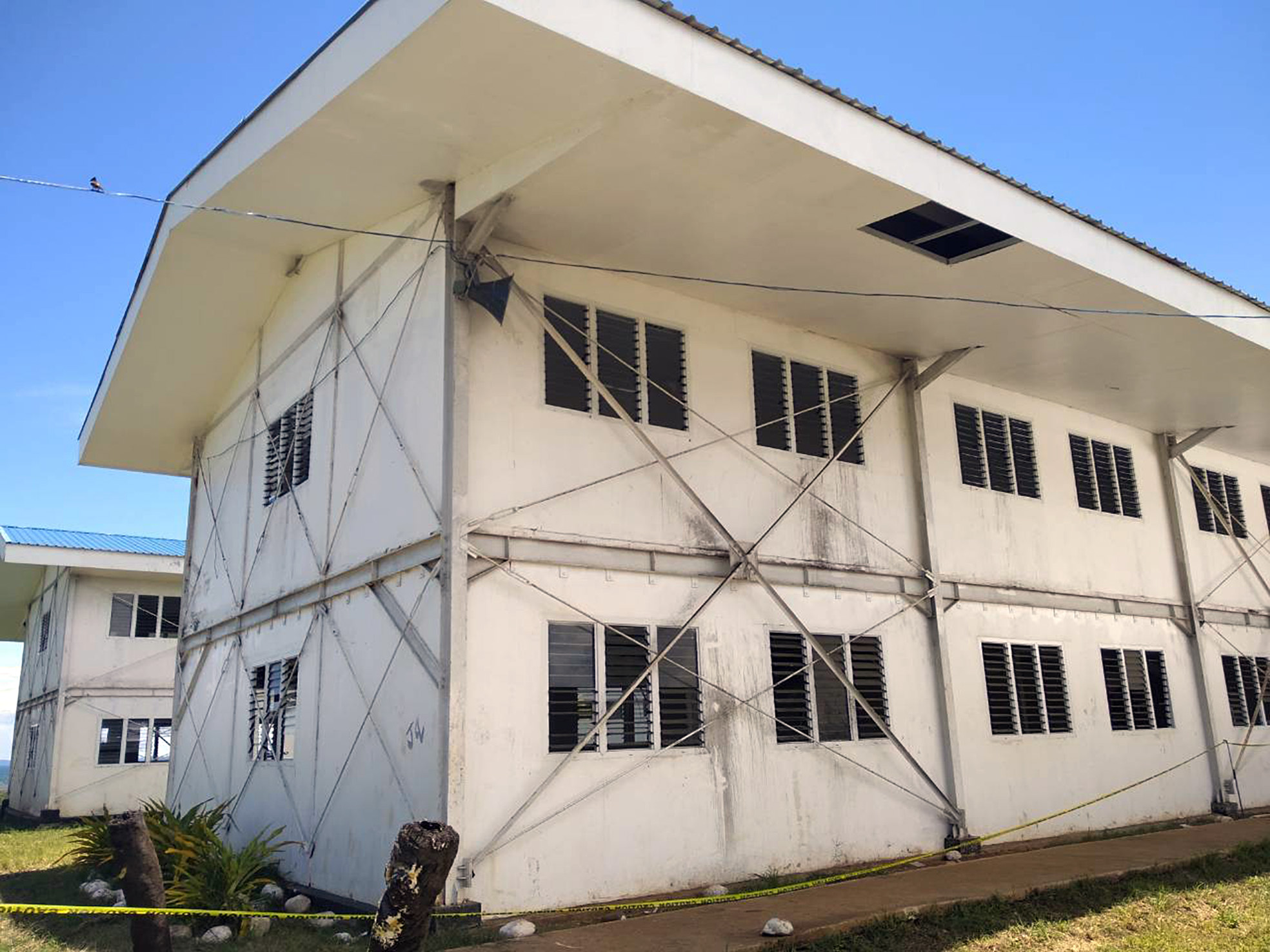 “Somebody should have been engaged to go and see and inspect so that they can know what the problem is. Maybe someone from Government or the line ministry should see the standards.

“They need to engage an engineer or someone to go and compile a report,” Mr Krishnan said during a workshop on national building code review at the Novotel Suva Lami Bay on Wednesday.

“They need to open an investigation and look at the materials that were used and also establish who gave the building permit,” he said.

Mr Krishnan said according to his assessment based on the photographs, the ceilings needed to be replaced with moisture resistance boards.

“Maybe there are other issues, by looking at the photos there should be a thorough inspection done to see other issues to report — distress issues such as rusting,” he said.