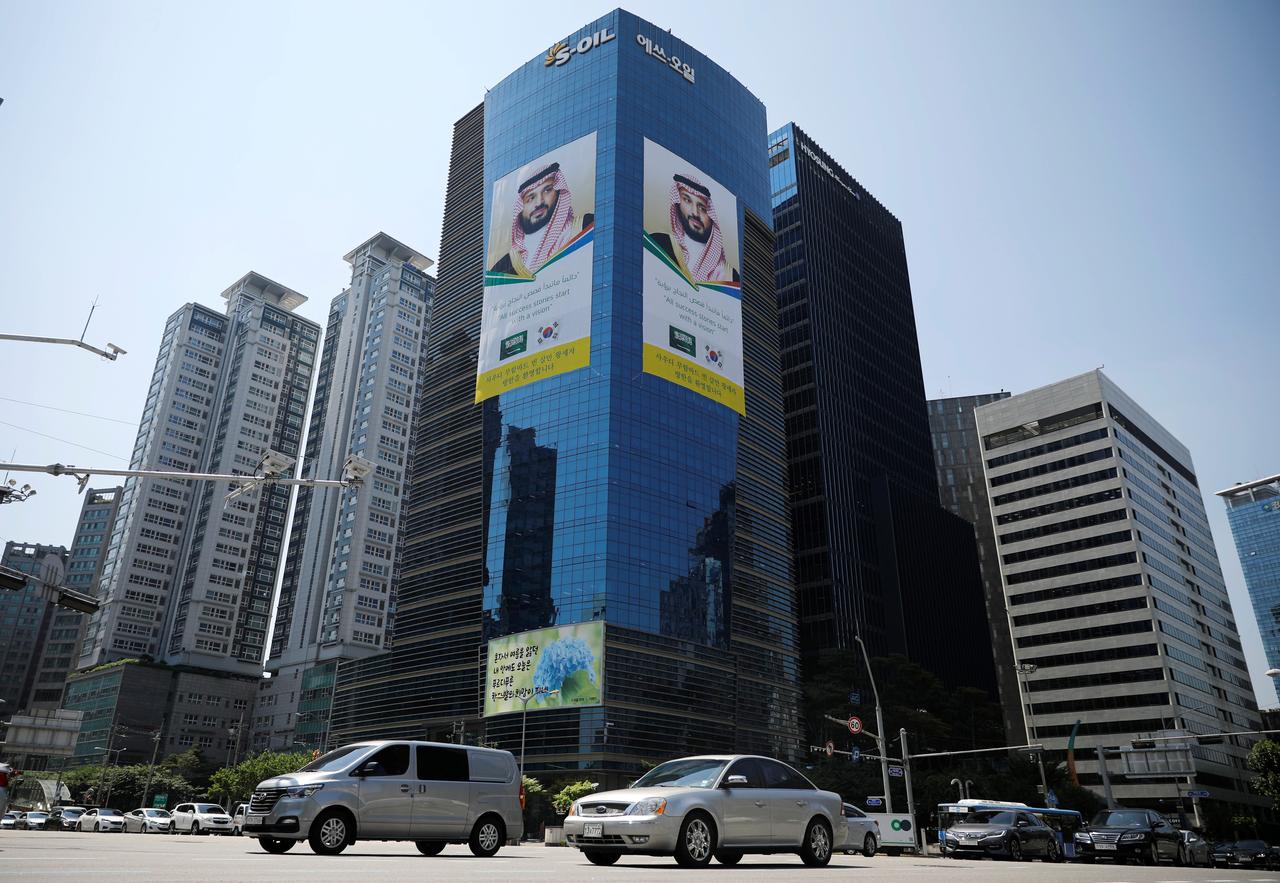 The two-day visit from Wednesday will be the first by an heir to the throne of the world’s largest oil exporter since 1998.

“The two sides will sign a series of agreements to promote cooperation on areas including energy and public service,” a South Korean official told Reuters.

Saudi Arabia is South Korea’s top oil supplier. South Korea imported 101.5 million barrels of crude oil from the Middle Eastern country in the first four months of 2019, down 2.7% from a year ago, according to data from state-run Korea National Oil Corp (KNOC).

The trip follows a recent U.N. report that accused Saudi Arabia of the “deliberate, premeditated execution” of Saudi journalist Jamal Khashoggi in October.

The report said the crown prince and other senior officials should be investigated over Khashoggi’s murder.