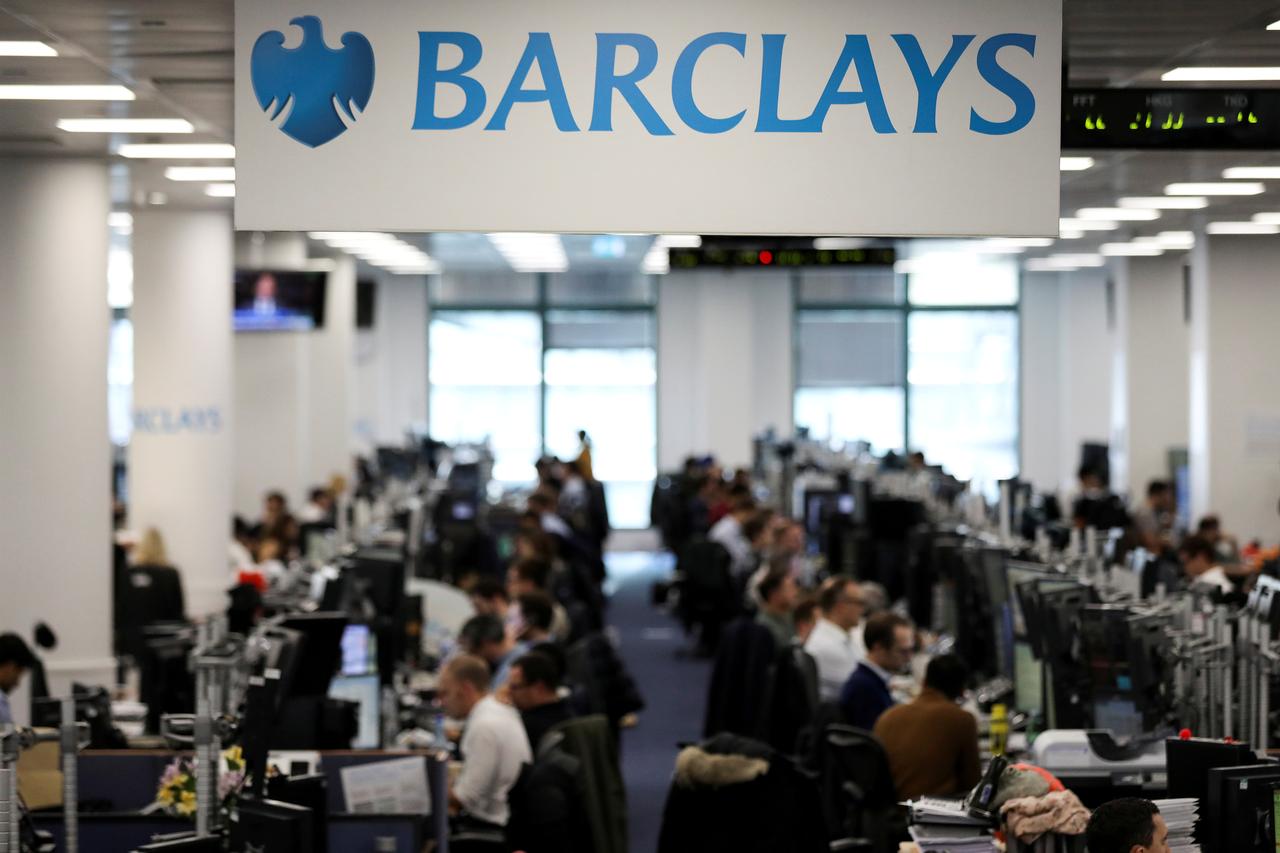 (Reuters) – The U.S. push to reduce Iranian oil exports to zero will tighten crude markets significantly in the short term, but is unlikely to have a big effect on prices over a longer period, Barclays said in a note on Monday.

Washington this week demanded that buyers of Iranian oil stop purchases by May 1 or face sanctions, a move to choke off Tehran’s oil revenues that sent crude prices to six-month highs on fears of a potential supply crunch. [O/R]

“The announcement implies material upside risk to our current $70 per barrel average price forecast for Brent this year, compared with the year-to-date average of $65 per barrel,” the British bank said.

“But (it) does not affect our view on longer-term prices materially.”

While Saudi Arabia, the United Arab Emirates and other members of the Organization of the Petroleum Exporting Countries will likely fill the gap in supply created in the wake of tighter U.S. sanctions, the bank expects Riyadh to be slower to adjust than it was when crimping production late last year.

Barclays also said that the U.S. move increased the risk of conflict in the Middle East, including the potential closure of the strategic Strait of Hormuz.

The response of Iran’s biggest oil customers, China and India, will also be key as both could find it hard to completely wean themselves off supplies from the Middle Eastern nation, Barclays said.